As per information, the employees were engaged in some repair works when the incident took place 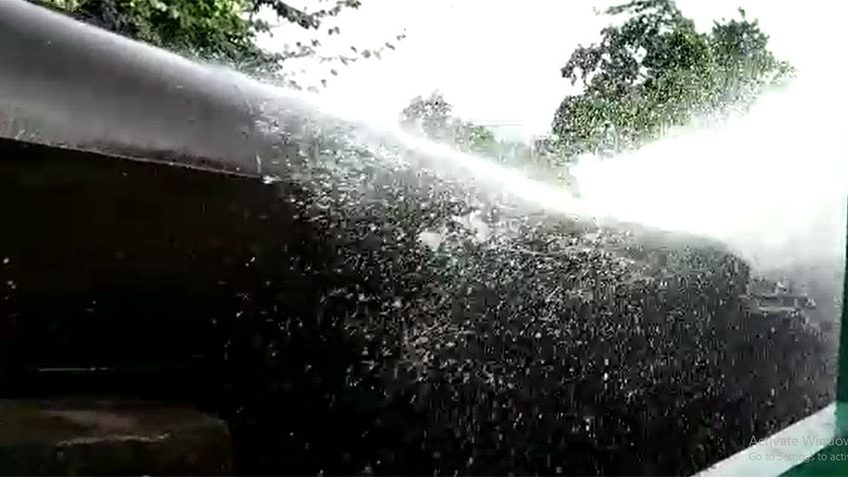 The missing employees have been identified as Prem Pal Balmiki, Robert Baite and Joy Sing . The National Disaster Response Force (NDRF) and other rescue forces have been pressed into service to rescue the missing officials.

The burst took place in a water tunnel that carries 12,000 litres water per second from the NEEPCO reservoir to the Kopili Hydro Power Project site. This submerged the adjacent areas of the project.

As per information, the missing employees were engaged in some repair works when the incident took place.