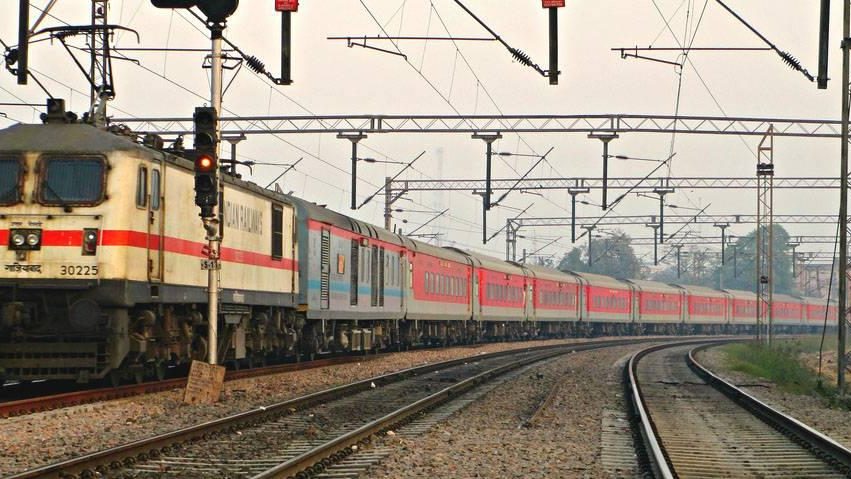 The Indian Railways has launched free Wifi facilities in as many as nine railway stations of Assam. Currently, 2,843 stations are availing wireless networking technology nationwide.

On August 14th, 2019, free Wifi was enabled in 71 railway stations of the country including six in Assam – Gohpur, Harmoti, Helem, Nizborgaon, Tatibahar, Dubia and on the occasion of the 73rd Independence day celebrations, the facilities were made live at 22 more railway stations with three in Assam—Kathalpukhuri, Patiladaha and Silonibari.

It may be mentioned that RailTel, one of the largest neutral telecom services providers in India, has been working to bring fast and free WiFi services at all railway stations. With an aim to provide the state-of-the-art high-speed WiFi service, the RailTel has roped in Tata Trust to instal the wireless networking system at the stations.