Free Yourself From Plastic 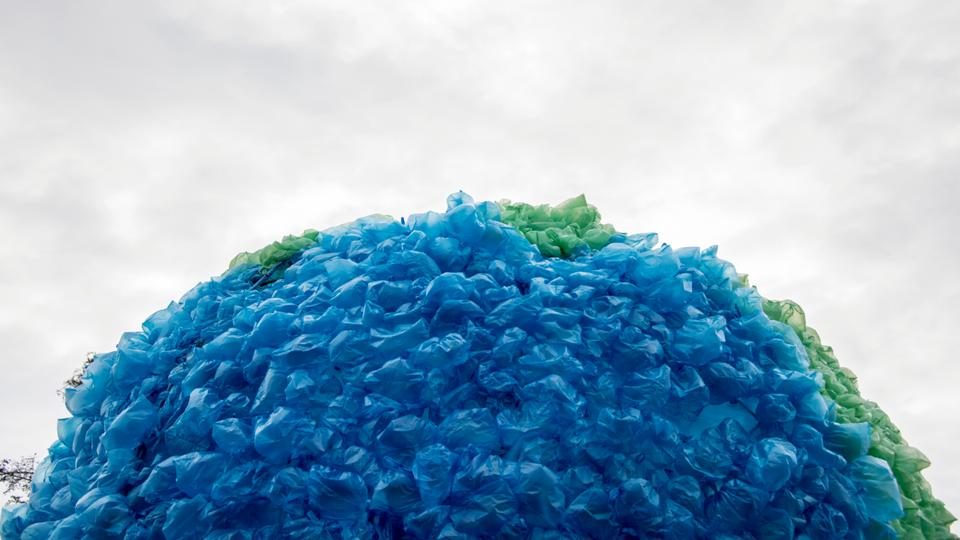 Unrestrained increase in plastic waste has jeopardized the ecological balance in the world. It has become a major challenge to keep the environment safe, secure and sustainable for the future generation.

The PM also requested the start-up organizations, technicians and entrepreneurs to find out ways to recycle the plastics. “Plastic is being used in making highways. Many such remedies can be there. But to get rid of such problems we have to initiate mass movement but at the same time we have to think of the alternate systems,” he said.

According to a report published by Environ, a Guwahati-based NGO promoting waste management and sustainable practices, stated that the city generates 37,000 kilograms of plastic waste every day. It is around 12.37 per cent of the entire state’s production. The report also stated that Assam produces around 2.99 lakh kilograms of plastic waste per day which is increasing at an ‘alarming’ rate.

In March 2019, a total of 170 member nations of the United Nations (UN) had pledged to reduce the use of plastic by 2030 after a five-day-long conference at the UN’s Environment Assembly in Nairobi. It may be mentioned that around one million tonnes of plastic are thrown into the oceans every year.

Now, there is no other option left with the government except implementing stringent laws to put a break in the usage of plastic. A separate syllabus in the curriculum can also be a way to make aware and educate the students about the hazards of plastic. Plastic is the root cause of increasing global warming at an alarming rate. Plastic use is one of the main reasons for which a city faces flash floods, landslides, soil erosion etc. Remember, clever use of plastic can be a tool for nation-building.