This is not just an insult to the family but to the sacrifices of all the martyrs who fought for India’s Independence, says Bengali Yuva Chatra Parishad 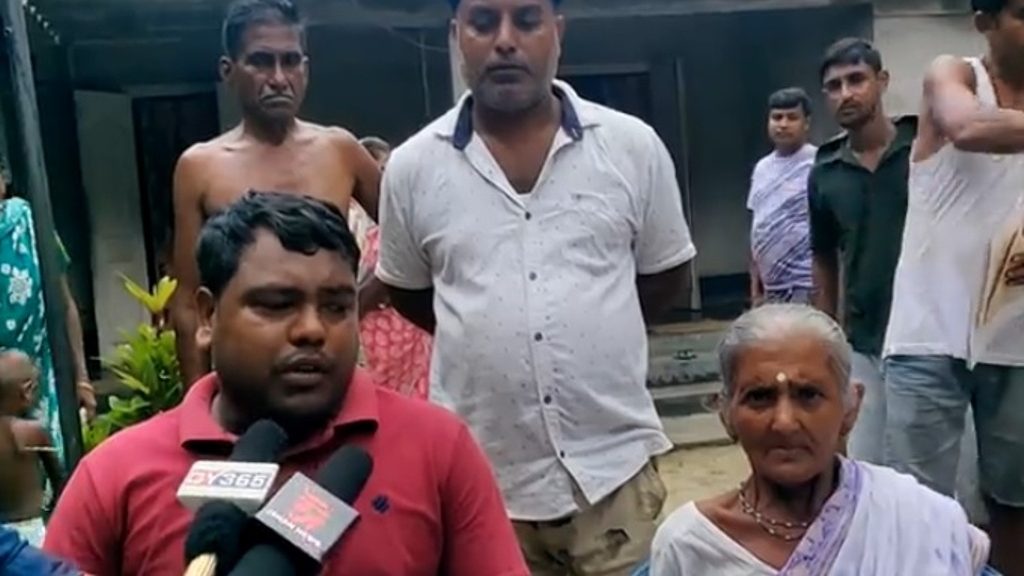 A freedom fighter’s family from Nagrijuli town in Nagrijuli tehsil in Baksa District of Assam did not figure in the final National Register of Citizens(NRC) list.

Freedom fighter Prayat Satendra Biswas originally hailed from Ekrabil village of the district. He fought for India’s Independence against the British Raj in 1943– the peak of the Second World War. In the same year in the month of May, Biswas had served the prison in Nagaon district.

Names of Biswas’s daughter–Pramila Biswas(65) along with his grandson–Pradip Biswas, granddaughter–Lakhi Biswas did not figure in the final NRC list as dark clouds loomed the Biswas family.

Coming down heavily against the updation process, President of the Baksa unit of the Bengali Yuva Chatra Parishad, Parimal Shil expressing his angst said, “The man who had served for his country fighting against the colonial rule of the British Empire, his own family has been excluded from the citizenship list. This is so disappointing and unfortunate,”.

“This is not just an insult to the family but to the sacrifices of all the martyrs who fought for India’s Independence,” Shil further added.

Speaking on the same line, a family member added, “We had expected the NRC exercise to be fair but the it has turned out to be erroneous. We are very dissapointed,”.

The Assam government on August 31st, 2019 officially released the final NRC list where names of 3,11,21,004 persons were found eligible for inclusion leaving out 19,06,657 persons including those who did not submit claims.