Ganeshguri Flyover will open on ‘Sasthi’ this Puja 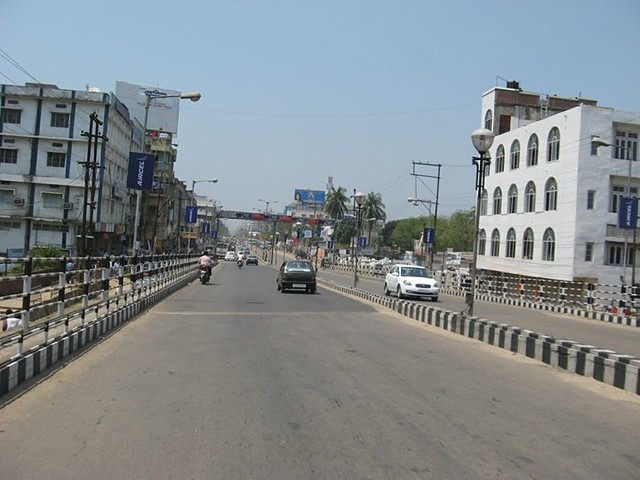 Earlier, the state government had announced that the flyover would be a Puja gift for the city denizens. The flyover will be opened for the public from Sasthi Puja in Durga Puja.

“The 476-meter flyover is being built under the State Own Priority Scheme-General with a financial outlay of Rs 58.76 crore,” the minister informed.

He once again said that the work on the under-construction T-shaped flyover in the city’s Supermarket area was expected to be completed around Bohag Bihu.