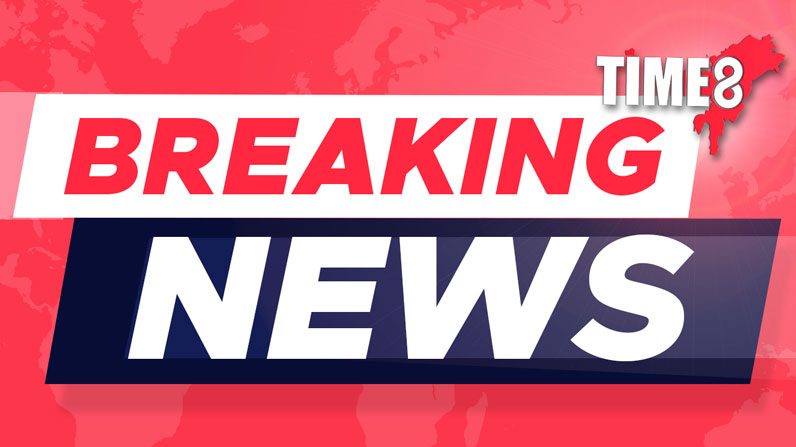 A single judge bench led by Rumi Kumari Phukan of the Gauhati High Court on August 30th, 2019 rejected the bail plea of the 45 accused in the sensational Dokmoka mob lynching case.

The bench also rejected the anticipatory bail plea of four of the accused.

It may be mentioned that two friends Nilotpal Das, a sound engineer based in Goa, and Abhijeet Nath, a businessman from Guwahati had gone to a picnic spot Kangthilangso in Karbi Anglong on June 8th, 2018. The duo were thrashed to death on suspicion of child lifters.