In Britain, volunteers at the Oxford University will be given the first dose of a potential vaccine for COVID-19 based on a virus found in chimpanzees 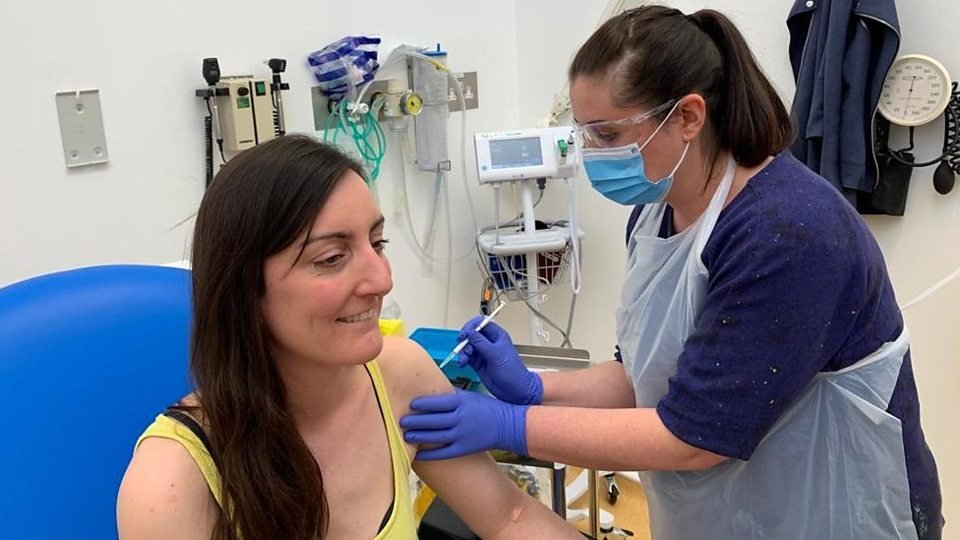 The race to develop an effective vaccine against the novel coronavirus (COVID-19) gathered pace this week, as the first human trial in Europe of a coronavirus vaccine has begun in Oxford.

Two volunteers were injected at the University of Oxford. In Britain, the volunteers were given the first dose of a potential vaccine based on a virus found in chimpanzees.

On the other hand, the German regulatory body PEI green-lighted the country’s first trials on human volunteers for a vaccine developed by German firm BioNtech and US giant Pfizer.

Elisa Granato, one of the two who received the jab at the Oxford, told the BBC, “I’m a scientist, so I wanted to try to support the scientific process wherever I can.”

The team at Oxford University developed the vaccine developed in under three months. Sarah Gilbert, professor of vaccinology at the varsity’s Jenner Institute, led the pre-clinical research.

Prof Gilbert previously said she was “80 per cent confident” the vaccine would work. The Oxford trial will involve 510 volunteers aged between 18 and 55 in the first phase, as per media reports.

Meanwhile, in Germany, the PEI said its approval of the BioNtech trial marked a “significant step” in making a vaccine. The PEI said that the tests would begin “at the end of April”.