The government will not let the greater Assamese community, its cultures and the land to get affected at any cost: Chandra Mohan Patowary 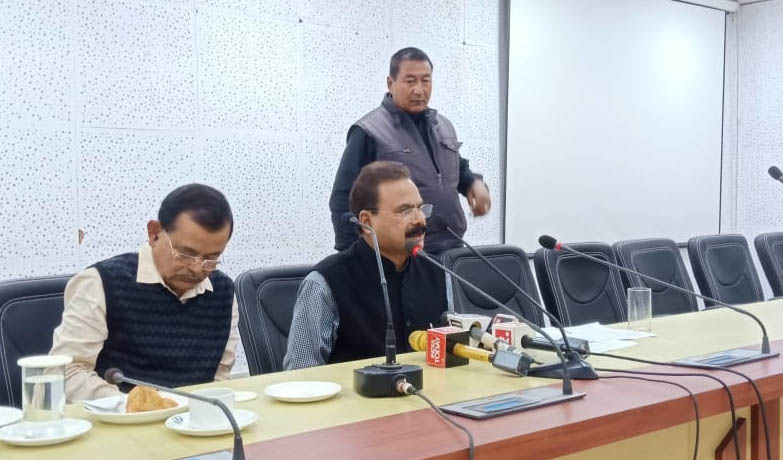 Assam Parliamentary Affairs minister Chandra Mohan Patowary on December 18th, 2019, said that the government under the leadership of Chief Minister Sarbananda Sonowal would not betray the people.

“The government will not let the greater Assamese community, its cultures and the land to get affected at any cost,” Patowary said.

Talking about the massive protest over the amended Citizenship Act, the minister said, “We have become the politicians through various movements for the interest of the Assamese community. We respect the sentiments of ethnic organizations and civilians. They have the right to protest. We have nothing to say about that.”

The anger over the controversial act first ruptured in the form of street protest in Assam and later spread to the national capital – Delhi and other parts of the country. Protests erupted across violent in Guwahati resulting in heavy damage of public properties and loss of human lives. Curfew imposed since December 11th, 2019 to December 17th, 2019.  Six people died and over 50 people sustained injuries during the protest in Assam.