Group urges Assam Governor not to give assent to unconstitutional Ordinance 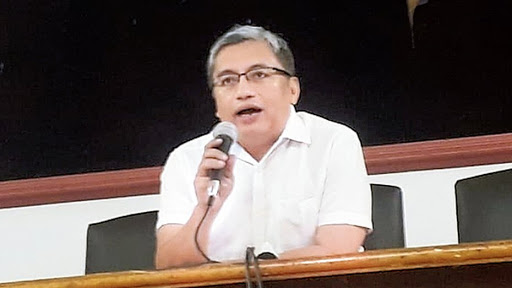 Guwahati: The Rights and Risks Analysis Group on Thursday urged the Governor of Assam Professor Jagdish Mukhi not to give assent to the Ordinance approved by the Assam State Cabinet to allow MSMEs to set up industries without any kind of permission or license for three years solely on the basis of a self-declaration on the grounds of being unconstitutional and disastrous for the MSMEs as well as the people of Assam.

Group Director Suhas Chakma said, “The Ordinance effectively suspends the Right to Fair Compensation and Transparency in Land Acquisition, Rehabilitation and Resettlement Act of 2013, the Forest Rights Act of 2006, Chapter X of the Assam Land And Revenue Regulation of 1886, the Environment Protection Act of 1986 and the Biological Diversity Act of 2002, which prohibit certain land acquisition and prescribe the manner in which land can be acquired. There is no provision either in the Constitution of India or these laws to suspend their operation for the purposes of acquiring lands to set up industries.”

“Assam needs to follow the laws and not suspend laws to boost investment as such illegal measures vitiate investment sentiment. People want to invest in a safe environment and not in a state of legal limbo,” the Director added.