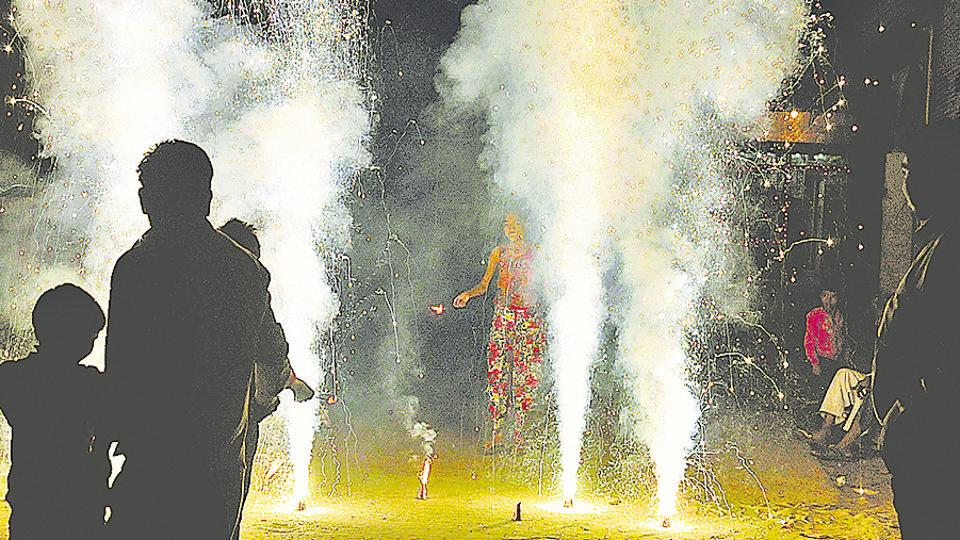 While the Guwahati city is gripped in festivities, the Central Guwahati police has prohibited the use of fireworks, bursting of crackers within a 500-meter radius from the Guwahati Refinery, Noonmati with immediate effect.

The order was passed by Ripul Das, Deputy Commissioner of Police, Central police district, Guwahati under section 144 CrPC and will remain in force till the midnight of October 29th, 2019. An order copy of the prohibitory order is available with TIME8.

It added that bursting of crackers may pose danger to the security of the people and the installations in the vicinity of the Refinery.

Any person aggrieved with the order may appear before the court to file their objection, the order further read.