The nurses were not willing to file an FIR but since the nurses were teased and abused relating to novel coronavirus (COVID-19), the police filed a suo moto case 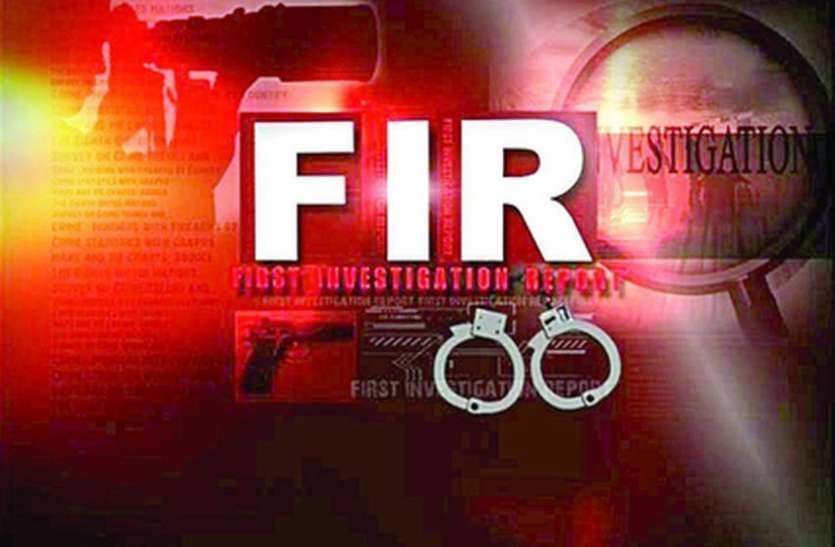 The Guwahati Police are on a manhunt for three youths for allegedly “teasing” and verbally abusing some nurses of a private hospital in the Jalukbari area of the City.

Nilesh T Sawakare, DCP west said that the police have initiated a search operation for the three suspects based on a suo moto case lodged at the Jalukbari Police Station. As per the FIR, the incident took place on April 3rd, 2020.

As per the nurses, the three youths abused them while they were returning from duty on the night of April 3rd, 2020.

Initially, the nurses were not willing to file an FIR but since the nurses were teased and abused relating to novel coronavirus (COVID-19), the police filed a suo moto case against the issue. Although the boys did not use any racial slur or abuse, the incident might have taken place because the accused just tried to make fun of them due to their involvement with the medical duties.

Following the incident, the hospital management has reported arranged vehicles for pick up and dropping of the female staff who are engaged in night duties.