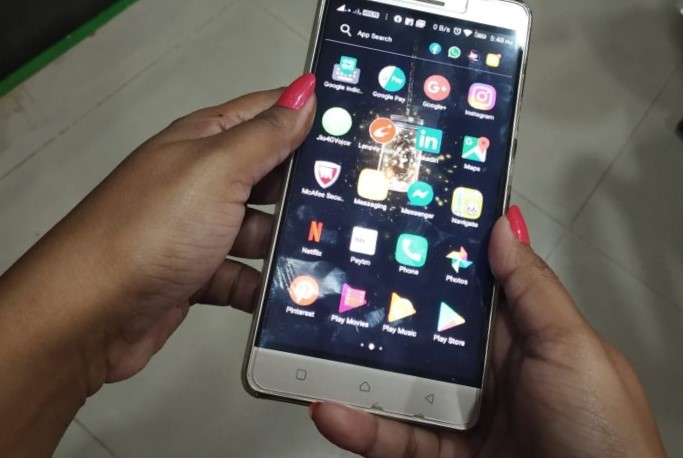 Next time, you receive an offer to book a bike ride at Rs 5, beware and don’t fall into the trap. Cybercriminals are looting people on the pretext of offering bike rides in Guwahati at a cheap rate.

The victims are asked to book the ride by paying Rs 5 via Google Pay. And once the person pays the amount, the cybercriminals use the URL of the Google Pay account and the phone number to loot the money from the customer’s bank account.

As per information, as many as five such cases have been reported in the city. Three cases have been registered in Dispur and Paltan Bazar Police Stations respectively. Guwahati City Police has urged citizens not to fall for such fake offers and intimate police in case of emergency.

On October 10th, 2019, city police arrested five cybercriminals from Hotel Nakshatra in Beltola area. ATM cards, chequebooks and other items were recovered from the possession of the arrested persons.