Hailakandi Will Be Developed As Model Town: Pijush Hazarika 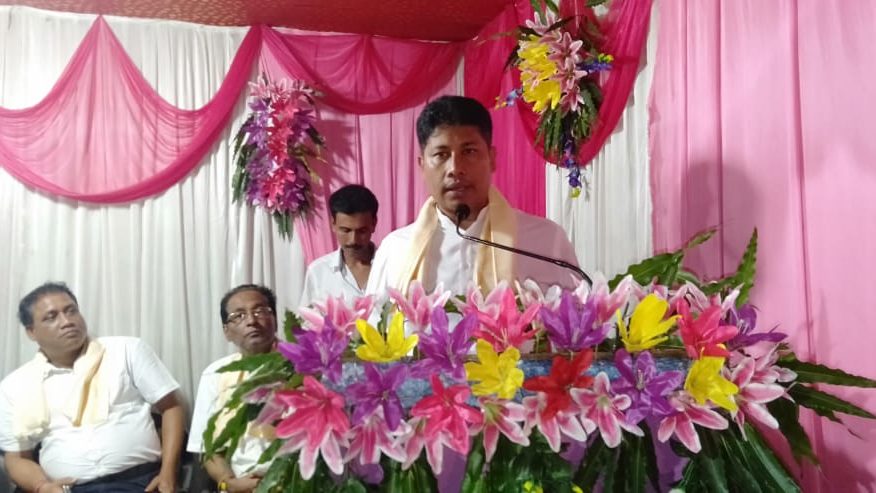 Hailakandi will be developed as a model town under the National Green Tribunal (NGT). This was announced by Minister of State for Urban Development Department (Independent) Pijush Hazarika while laying the foundation stone of Nehru Children’s Park and inaugurating the Wholesale Fish Market at Herbertganj in Hailakandi town on September 5th, 2019.

The Nehru Children’s Park will undergo a major facelift against which Rs 1 crore has been allocated. The Fishfed building at Herbertganj market has been built at a cost of Rs 1.80 crore.

Speaking at a function organised at Hailakandi Municipal Board premises, Hazarika said eight towns of Assam will be developed as a model town under NGT, out of which Hailakandi is one among them.

“Assam can march triumphantly on the path of development if the towns and villages develop equally. That’s why our government has been working relentlessly for ushering in development of both Barak and Brahmaputra valleys,” he said.