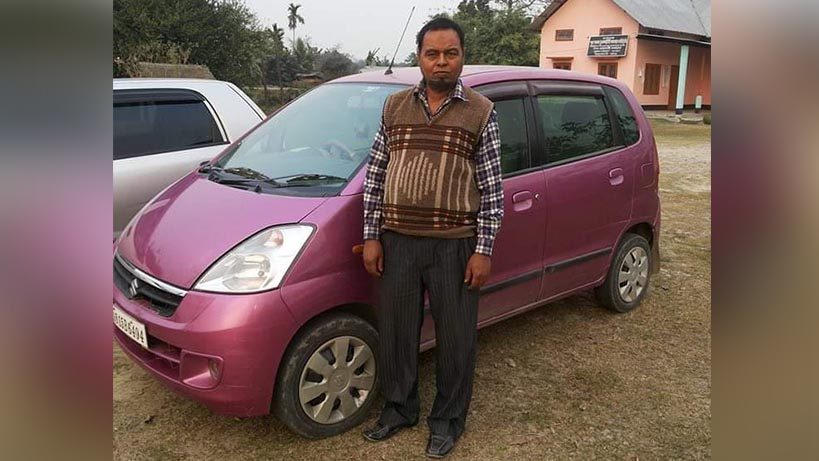 The accused was produced in the court of Chief Judicial Magistrate, Barpeta. The court sent him to two-day police custody.