Heavy Rains, Thunderstorm To Lash Assam In Next 48 Hours

Citizens have been advised to maintain all sorts of precautions 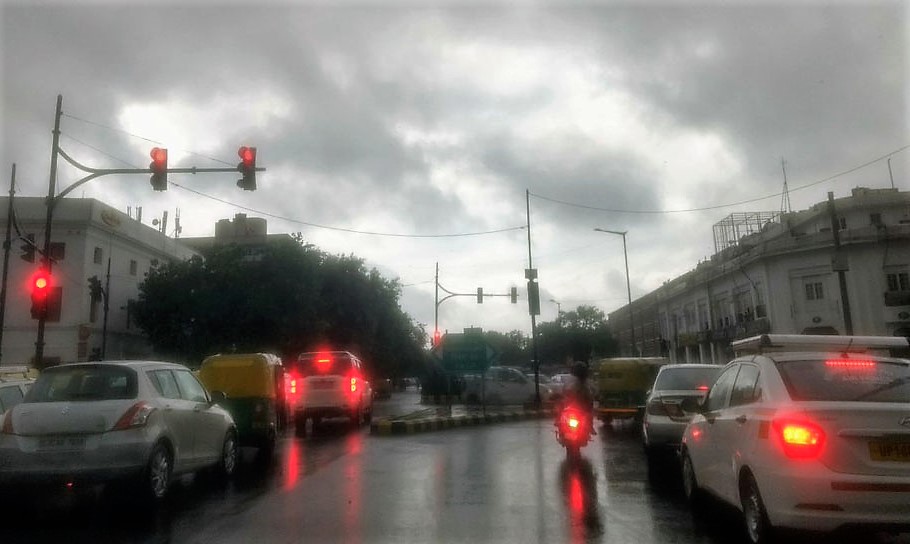 The Meteorological Department has predicted thunderstorms in various parts of Assam and Northeastern states for the next 48 hours.

A cyclonic circulation over Bangladesh will bring moist air to Northeastern India. Thunderstorm activities are expected to persist over Northeastern India, engulfing Ganga plains, during this forecast period. There is a probability of hailstorms and wind gusts in these areas.

The department further said that light to moderate rain or thundershowers is very likely to occur at a few places over Arunachal Pradesh, Assam, Meghalaya, Nagaland, Manipur, Mizoram and Tripura in the coming four days in the region.

The thunderstorm with lightning and gusty wind with speed 30-40 kmph are very likely to occur at isolated places over Assam, Meghalaya, Nagaland, Manipur, Mizoram and Tripura for the next two days.

In Guwahati, particularly partly cloudy sky with one or two spells of rain and thundershower is very likely to occur. The maximum and minimum temperatures are most likely to be between 35 degree Celsius and 22 degree Celsius.

During this period people in the region have been advised to maintain all sorts of precautions so that the storm does not impose severe damages.