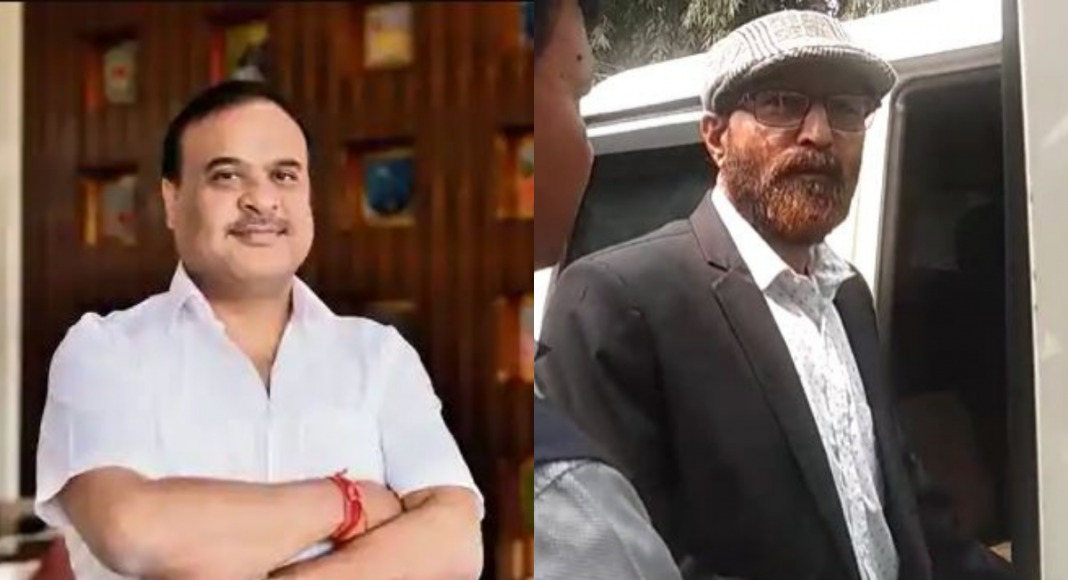 GUWAHATI: The Ulfa’s pro-Talk faction has expressed shock over the arrest of its vice president Pradip Gogoi in connection with an alleged assassination plan against Assam’s finance minister Himanta Biswa Sarma.

Assam Police crime branch on Tuesday arrested Gogoi along with two others identified as Manab Pathak and Ketu Mudi in connection to a case of conspiring an assassination against Sarma. Assam Police in a statement said that it have nabbed the trio based on a secret input that was received from a reliable source that a group of Ulfa (Pro Talk) militants along with some unidentified members of the group conspired to assassinate the Sharma by using firearms and explosives.

Reportedly, the Ulfa leader Gogoi was accused of drafting the blueprint of Sarma’s assassination. According to sources, police have recovered phone records of Gogoi in which he allegedly made calls to a person in Karbi Anglong discussing the assassination plans.

Reacting to the developments, the pro talk faction in an email statement on Wednesday said, “It’s still a mystery whether it’s a conspiracy or else but Gogoi’s arrest has raised doubts on the future of the ongoing peace process. Gogoi has been working for peace and has an important role to play in the peace talks. Therefore, we appeal for his immediate release.”

On the other hand, the crime branch has registered a case under various sections of IPC and contentious Unlawful Activities Prevention Act, UA (P) Act.

Read more : ‘If not careful, Assam will be next Kashmir’; Union minister Giriraj Singh