Even the Congress candidates will cast their votes in favour of Bharatiya Janata Party if they forge an alliance with AIUDF: Himanta Biswa Sarma 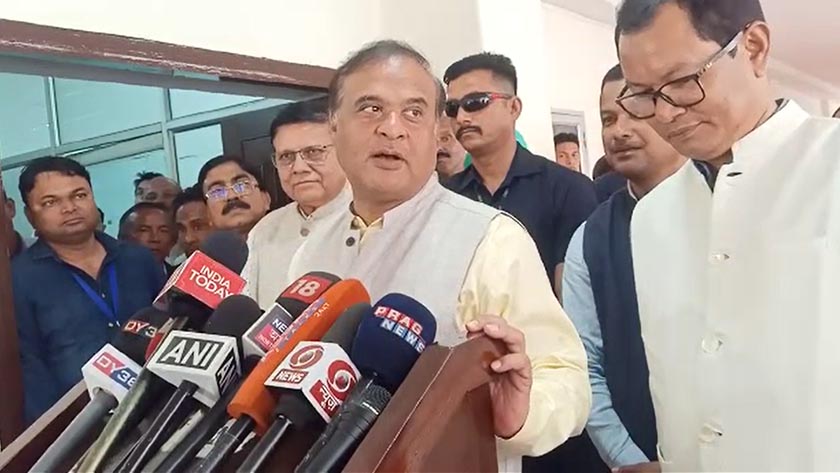 Assam Finance Minister Himanta Biswa Sarma on March 3rd, 2020, said that even the Congress candidates will cast their votes in favour of Bharatiya Janata Party if they forge an alliance with All India United Democratic Front (AIUDF).

“The Congress candidates and their family members will cast their votes in favour of BJP if they forge an alliance with the AIUDF for the next 2021 Assembly Elections,” the minister told reporters outside the assembly on the second day of the budget session.

He further urged the intellectuals of the state, whose names are being discussed for the Rajya Sabha elections, to not to take AIUDF’s support if they truly love the Assamese community.

Meanwhile, the former three-time Chief Minister Tarun Gogoi questioned if the AIDUF is untouchable. “What is the reason that Congress cannot forge an alliance with the AIUDF,” the octogenarian Congress leader said.

Confirming that the Congress will forge an alliance with the AIUDF for the 2021 Assam Assembly Elections, Gogoi said, “We will form government next.”