AIDS-related deaths were estimated to have declined from 2010 to 2019 across the country excluding Manipur, Meghalaya, Arunachal Pradesh, Tripura, Assam 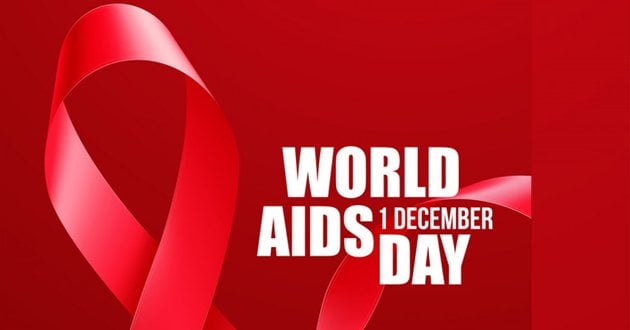 GUWAHATI: The northeastern states continued to be in the grip of the HIV/AIDS epidemic. As per the National AIDS Control Organisation (NACO), annual AIDS-related deaths were estimated to have declined from 2010 to 2019 across the country excluding Manipur, Meghalaya, Arunachal Pradesh, Tripura, Jammu and Kashmir, Jharkhand and Assam.

It said that the high numbers of AIDS-related deaths were reported from Manipur. It said the mortality per 1, 00,000 population in India was estimated to be the highest in Manipur (36.86), followed by Mizoram (28.34) and Nagaland (26.20).

The report also highlighted the rising trend of Intravenous Drug Users (IDU) at a rocket speed among the youth between 15 and 20 years in several north-eastern states, especially in Tripura, Mizoram, Manipur and Nagaland.

According to the Excise and Narcotics Department officials from Mizoram, nearly 1,645 people have died of drug abuse in the state since 1984 when the first case was reported. Officials said that sharing of a common syringe by injecting drug users has been the key reason for Mizoram becoming one of the leading states of HIV/AIDS prevalent in India, registering an average of five to six HIV positive cases a day.

Besides, in two other north-eastern states Manipur and Nagaland, the HIV prevalence rates were recorded at 1.43 percent and 1.15 percent per one million people, respectively.

Among Female Sex Worker (FSW), incidence (percentage) in the country was as high as 2.12 percent in Meghalaya, followed by 1.14 percent in Mizoram and Nagaland,” the report said.