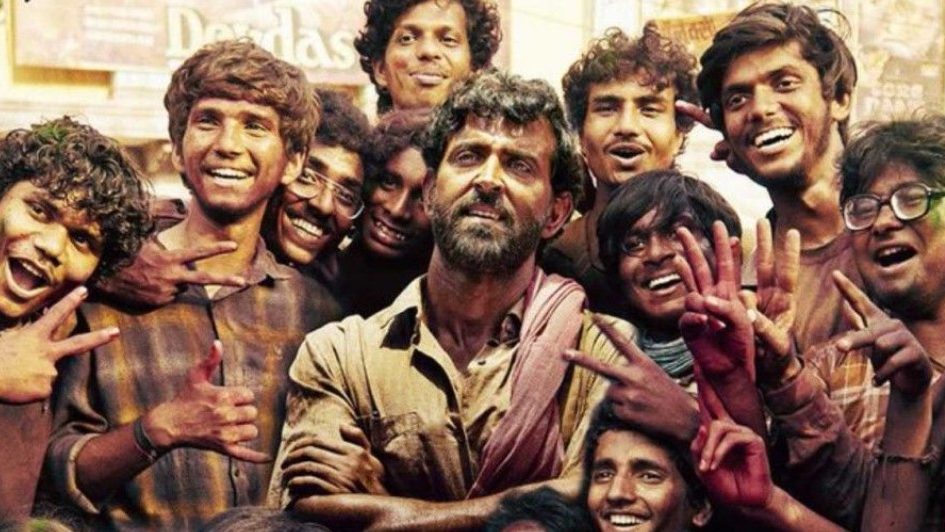 Eight months after a division bench of the Gauhati High Court issued a notice to Patna-based math genius Anand Kumar to respond to the public interest litigation (PIL) filed by four Indian Institute of Technology (IIT), Guwahati students, the latter is likely to file a fresh suit to stall the release of Hrithik Roshan-starrer Super 30.

It may be mentioned, Ashok Saraf, senior advocate appearing for the four IIT Guwahati students submitted before the Court that because of the wrong projection given by Anand, each year a large number of students from the Northeast and other parts of the country are approaching him with full faith and hope that he will help them in qualifying the IIT entrance exam.

The students – Avinash Baro, Bikash Das, Monjit Doley and Dhaniram Taw — have questioned how a film celebrating Anand’s life can hit screens in the wake of the PIL.

Amit Goyal, legal counsel of the students told TIME8, “The promotional teaser is sufficient to indicate that Kumar is being celebrated. We never sought to damage the film, but Anand has a court case against him. In such a scenario, this movie can send out an incorrect message.”

The students demanded that Anand reveal the name of the 26 students of the 30, who, he says, successfully got admission in IIT in 2018.  Advocate Saraf had earlier stated that after reaching Patna, Anand enrols the students in the Ramanujan School of Mathematics by charging about Rs 33,000 per student in the name of teaching them.

Super 30 is an educational programme started in Patna, India under the banner of Ramanujan School of Mathematics. It was co-founded by Abhayanand, a 1977 batch IPS officer and, Anand, a maths teacher in the year 2002.

The programme claims to select 30 meritorious and talented candidates each year from economically backward sections of society and trains them for the JEE, the entrance examination for the IIT.

Super 30 is expected to hit screens on July 12th, 2019. The film tells the story of how Anand helps 30 smart but underprivileged students prepare for entrance exams for the IIT. Directed by Vikash Bahl, the soundtrack is by Ajay-Atul and movie is co-produced by Sajid Nadiadwala.