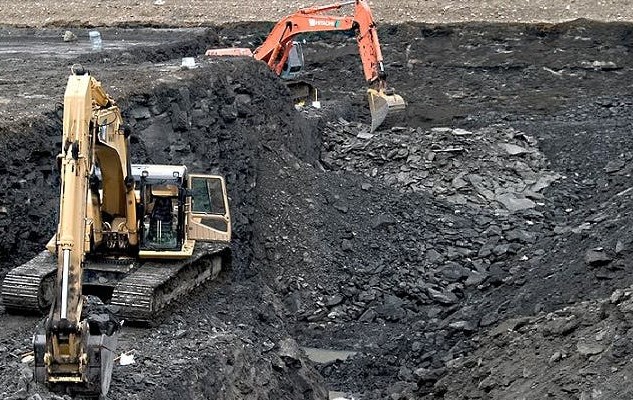 Though the Bharatiya Janata Party denied about any coal syndicate operating in Assam at present, it agreed that illegal coal mining and its transportation have been going on in Assam.

During the ongoing Winter Session of the Assam Assembly, State Parliamentary Affairs Minister Chandra Mohan Patowary replying to a query by Congress MLA Rekibuddin Ahmed stated that the cases of illegal coal mining and its transportation are being investigated by the state government without any leniency.

The State Parliamentary Affairs Minister assured the House that strict actions will be taken against the ones found guilty.

A total of 254 cases of illegal coal transportation have been registered in the state from January 2016 to October 2019. A total of 422 persons were arrested and 665 coal-laden vehicles were seized in during the mentioned period. The Minister said that the cases of illegal coal mining and its transportation are being investigated by Criminal Investigation Department wing of the Assam Police.

The Centre recently admitted that illegal coal mining is continuing in the forest areas of the Digboi Division including Namphai Reserve Forest (RF), Tinkapani RF, Tipong RF, Tirap RF, Lekhpani RF and Saleki Proposed Reserve Forest (PRF). This was informed by  Minister of State for Environment and Forest and Climate Change, Babul Supriyo, in a Lok Sabha reply to a question by Congress MP Pradyut Bordoloi.

Illegal coal mining and its transportation have a serious impact on the environment and bio-diversity. It affects the water-bodies, forest and croplands.

The issue of illegal coal mining and its transportation is a clear show that those operating the business have nexus with the authorities at higher levels.

All the political parties must come forward to save the natural resources of the state. The party is power has a bigger responsibility and must book the guilty at the earliest.