Immigrants With 3 Proofs Will Get Citizenship Under CAA: Himanta

The applicants will have to submit documentary evidence about their religion, entry to India prior to 2014 and documents showing their citizenship prior to entering India: Himanta Biswa Sarma 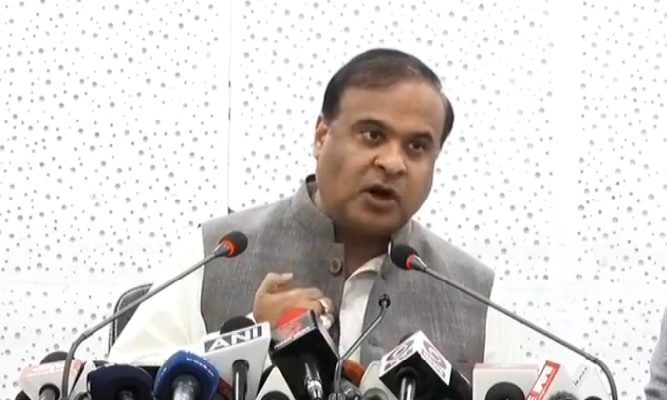 Amid the speculations over the rules to implement the newly enacted Citizenship Amendment Act, Assam Finance Minister Himanta Biswa Sarma said that the applicants for citizenship under the act will have to submit “three proofs” to be eligible.

“The applicants will have to submit documentary evidence about their religion, entry to India prior to 2014 and documents showing their citizenship prior to entering India,” the minister said on January 17th, 2020.

He, however, said the Centre might use its agencies to internally find out if people applying for citizenship under the act had faced religious persecution in the mentioned countries or not.

Sarma’s comment came after amid the speculation by some that the applicants would be granted citizenship based on just an affidavit submitted by them and without verifying their antecedents and date of entry to India.

The All Assam Students’ Union (AASU), spearheading the anti-CAA protests in the state, has expressed strong resentment at the minister’s remark. The students’ Union accused the BJP-led National Democratic Alliance government of playing ‘divide and rule’ policy as far as the implementation of Act is concerned. The AASU leader alleged that by “imposing” the illegal immigrants on Assam, the BJP was trying to consolidate its vote bank.

The Ministry of Home Affairs issued a gazette notification for implementation of the act on January 10th, 2020. The Parliament passed the Citizenship Amendment Bill, 2019 on January 11th, 2020.

The act seeks to grant Indian citizenship to the people belonging to Hindu, Sikh, Jain, Christian, Buddhist and Parsi, who have become victims of religious persecution in Afghanistan, Pakistan and Bangladesh and exerted into India on or before December 31st, 2014 and lived without documentation.