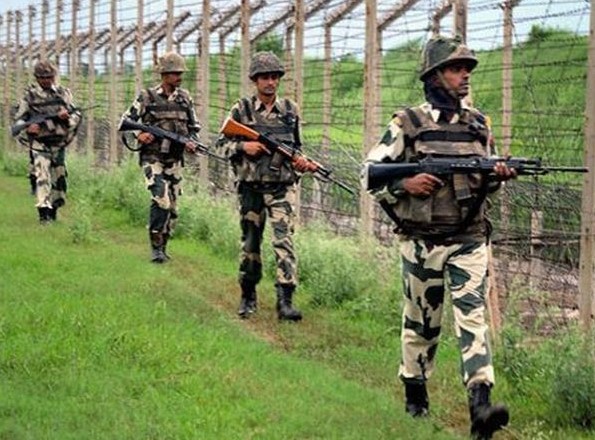 There has been a substantial increase in the outflow of Bangladeshi migrants to their home country after the Citizenship Amendment Act (CAA) was passed in India, the Border Security Force (BSF) said.

In January 2020, 268 illegal Bangladeshi migrants, most of whom were trying to sneak into the neighbouring country, were apprehended in India, said BSF Inspector General (South Bengal Frontier) YB Khurania, as reported by PTI.

A top BSF official said that those leaving the country were mostly engaged as masons, maids and housekeepers in India. The highest outflow was recorded in West Bengal’s North 24 Parganas district, which shares border with Bangladesh.

A total of 2,194 Bangladeshis were apprehended in 2019, out of which most of them were caught while trying to illegally sneak into India.

The CAA aims to grant citizenship to Hindu, Sikh, Jain, Parsi, Buddhist, and Christian refugees from Pakistan, Afghanistan, and Bangladesh who came to India on or before December 31st, 2014.

Speaking to Gulf News, Bangladesh Prime Minister Sheikh Hasina said she did not understand the purpose of the CAA passed in India. Hasina said, “We don’t understand why [the Indian government] did it. It was not necessary.”

She also mentioned that there has been no recorded reverse migration from India. “But within India, people are facing many problems. The CAA and NRC are still an internal affair of India. Prime Minister Modi has in person assured me of the same during my visit to New Delhi in October 2019,” Hasina said, as reported by Gulf News.