India Drops To 84 In World’s Most Powerful Passports Ranking

Japan continues to have the most powerful passport in the world 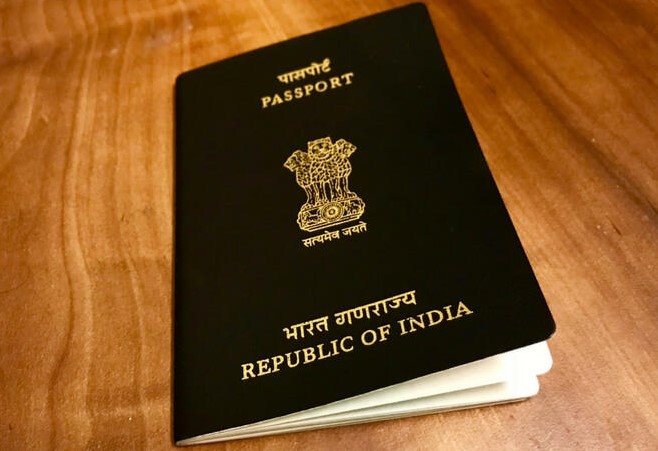 Indian passport fell from a decade-high ranking of 74th to 84th in 2020 in the list of world’s most powerful passports in a recent report released by Henley & Partners.

Indian passport got a total score of 58, meaning that the Indian passport holders can visit 58 countries without a prior visa. India shared the rank with tiny countries like Mauritania and Tajikistan, as per the report.

What is Henley Passport Index

The Henley Passport Index is the original ranking of all the world’s passports according to the number of destinations their holders can access without a prior visa.

The ranking is based on exclusive data from the International Air Transport Association, which maintains the world’s largest and most accurate database of travel information and enhanced by the Henley & Partners Research Department.

Japan continues to have the most powerful passport in the world. Whereas, Pakistan is at rank 104th.

Congress and social media users attacked Prime Minister Narendra Modi as India dropped to 84 in the latest update of the Henley Passport Index.