An infection with a novel coronavirus has been reported from China 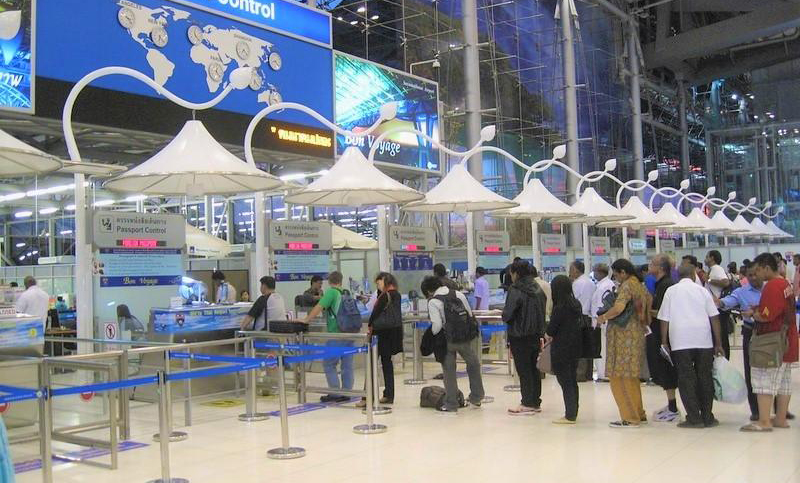 The mode of transmission is unclear as of now. However, so far there is little evidence of significant human-to-human transmission.

Although as per the World Health Organization’s risk assessment the risk for global spread has been stated as low, as a matter of abundant precaution, the travellers to China are advised the following:

Travellers to China should follow simple public health measures at all times as under:

All travellers to China (in particular Wuhan city) to monitor their health closely:

If you feel sick and have a fever and cough:

If you feel sick on the flight, while travelling back to India:

If you feel sick on the flight or at the time of disembarkation:

If you feel sick within a span of one month after return from China: