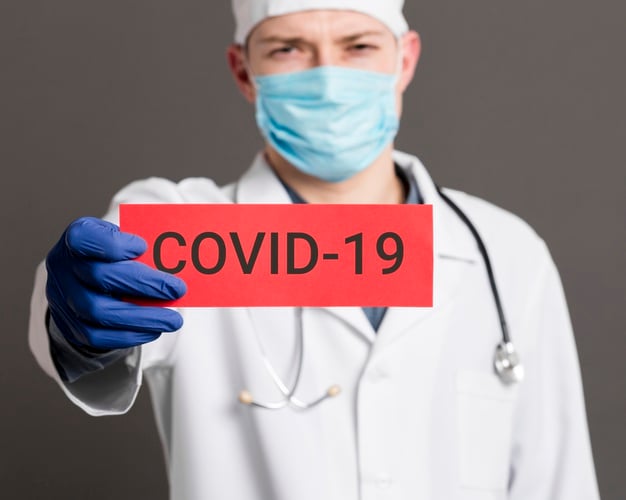 Guwahati: At least 196 doctors in the country have succumbed to Covid-19 so far, said the Indian Medical Association (IMA) on Saturday, requesting the prime minister for his attention on the issue. The majority of them were general practitioners.

IMA said, “According to the latest data collected by the IMA, our nation has lost 196 doctors. Out of the total deceased, 170 were above 50 years of age. Around 40 percent were general practitioners.” IMA said the safety of doctors was a major concern amidst the Covid-19 crisis.

The association demanded necessary care for doctors and their families and sought the PM Narendra Modi’s immediate intervention.

The IMA also said that the highest number of casualties was recorded from Tamil Nadu, where 43 doctors died due to the Coronavirus, followed by Maharashtra and Gujarat which recorded 23 deaths each.