On the 75th anniversary of the victory in the World War II, there will be a military parade in Moscow to honour the sacrifices made by the Russian and other friendly people 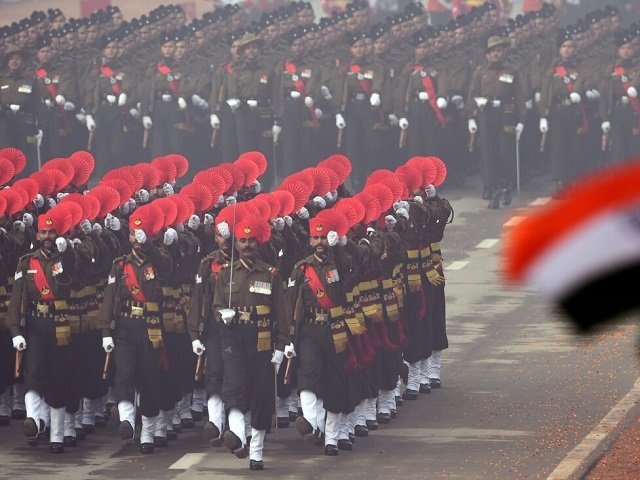 Guwahati:  At a time when tension between India and China has been escalating in the Galwan valley of Ladakh, India has agreed to send a Tri-Service contingent to participate in the Victory Day Parade of World War II in Moscow.

On the occasion of the 75th anniversary of the victory in the Second World War, there will be a military parade in Moscow to honour the heroism and sacrifices made by the Russian and other friendly people.

Defence Minister of Russia has invited an Indian contingent to take part in the Victory Day Parade scheduled to be held on June 24 in Moscow.

“The participation in the parade will be a mark of tribute and solidarity with the people of Russia at a time when they remember their heroes of the Great Patriotic War,” said Defense spokesperson.

Earlier, Prime Minister  Shri  Narendra  Modi  had  written to President of the Russian  Federation Vladimir Putin a congratulatory message on the  occasion  of the Victory  Day –  May 9, 2020.

Raksha Mantri Shri Rajnath Singh has also sent a congratulatory message to his counterpart Mr Sergei Shoigu on the occasion.