The Assam based army jawan is identified as Hardhan Chandra Roy, who was from lower Assam’s Dhubri district. 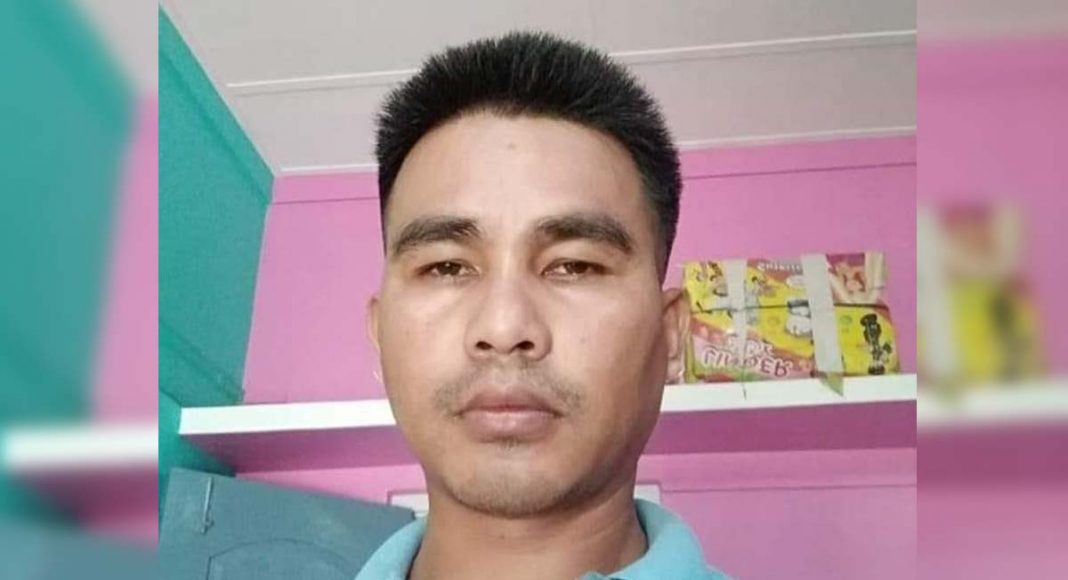 Guwahati: In a major flare-up along the LoC, a brave Army jawan from Assam has been killed in ceasefire violations by the Pakistani troops in Jammu and Kashmir.

The Assam based army jawan is identified as Hardhan Chandra Roy, who was from Phutukibari-Medhipara under Sapatgram police station in lower Assam’s Dhubri district.

Assam chief minister Sarbananda Sonowal had expressed his grief over the death of the army jawan and ordered to perform his cremation on Saturday with full military honor.

The incident took place on Friday in various parts of Uri, Keran sector of Kupwara district and Izmarg in Gurez sector of Bandipora district in Jammu and Kashmir.

Along with Roy, 11 people, including four soldiers of the army, a Border security Force (BSF) sub-inspector and six civilians were killed in the firing.

Army sources say that there are huge casualties on the Pakistan side as well as around six to seven soldiers from Pakistan were killed and around 10-12 were injured. The army has also released videos showing mortars hitting and damaging Pakistani bunkers along the LoC.

Tarun Gogoi who led Assam from a ‘Dark Age’: Ulfa (I) says he will live forever

Being the member of the Indian National Congress, Gogoi led the party to a record three consecutive electoral victories in Assam.
Read more