Indian Tourists Visiting Bhutan Will Have To Pay Rs 1,200 Fee Per Day 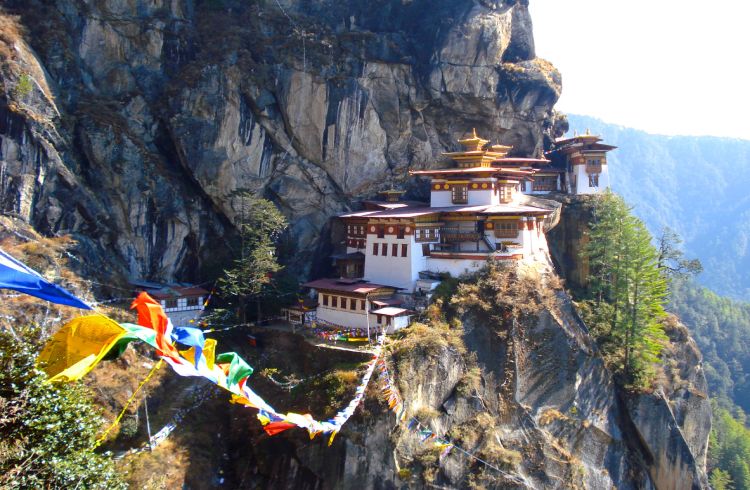 From the month of July travellers from the neighbouring countries of India, Bangladesh and Maldives visiting the Himalayan kingdom–Bhutan will have to pay a fee of Rs 1,200 per day as a means of “sustainable development”.

A legislation was recently passed under the new tourism policy at the lower house of Bhutan’s bicameral parliament on the same.

The country expressed concerns in its ecology following the hike in tourists from India in a year. There was reportedly a 10% hike in tourists in 2018. This goes an extra boost to its tourism when star cricketer Virat Kohli posted pictures trekking in the region with his wife Anushka Sharma.

The country which swears by its ‘Gross National Happiness’ saying happiness is much more important than economic growth ranks first in economic freedom.