The Indigenous Lawyers Association of India argued that the online classes are directly creating further inequalities and the gap in learning in the classrooms because of the failure of the appropriate government to provide access to online education to all the students, particularly the SC/ST students. 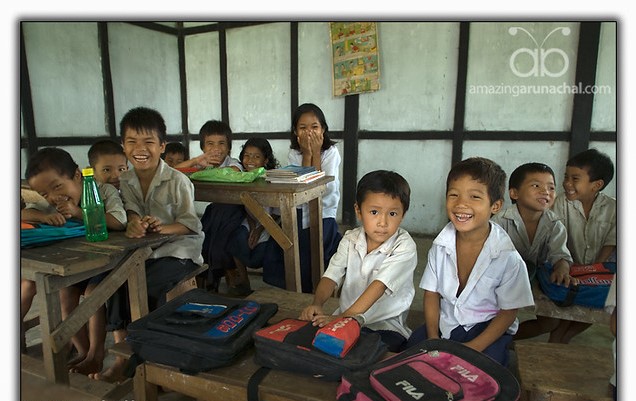 Guwahati: The Indigenous Lawyers Association of India filed a complaint to the National Human Rights Commission (NHRC) to ensure inclusion of the underprivileged students, including the tribals, dalits, forest dwellers and the poor in the online classes imparted by the schools during the COVID19 lockdown period.

Association president Dilip Kanta Chakma said, “Majority of the tribal students across the country have been deprived of the online classes due to lack of internet access and smart phones and laptops. Around 89.97% of the tribal population live in rural areas.”

According to 2011 census, tribal population in India is 10.43 crore that constitutes about 8.6% of the total population. Since the lockdown was announced from 25 March, all the educational institutions have been closed down and many schools have switched over to online classes from Nursery to Class XII.

“As the schools switched over to online classes to benefit its students, the very purpose of online education is defeated as more than 50% of the country’s population do not have access to internet and even where high speed internet is available, the students belonging to the underprivileged sections of the society, such as the tribals, dalits and the poor are not being able to attend the online classes due to lack of facilities such as smart phones and laptops with internet connectivity at home”, Chakma said.

He argued that the online classes are directly creating further inequalities and gap in learning in the classrooms because of the failure of the appropriate government to provide access to online education to all the students, particularly the SC/ST students.

Chakma also urged the NHRC to intervene into the matter so as to ensure that all the students are able to participate in the online classes to be continued right after the end of the summer vacation.