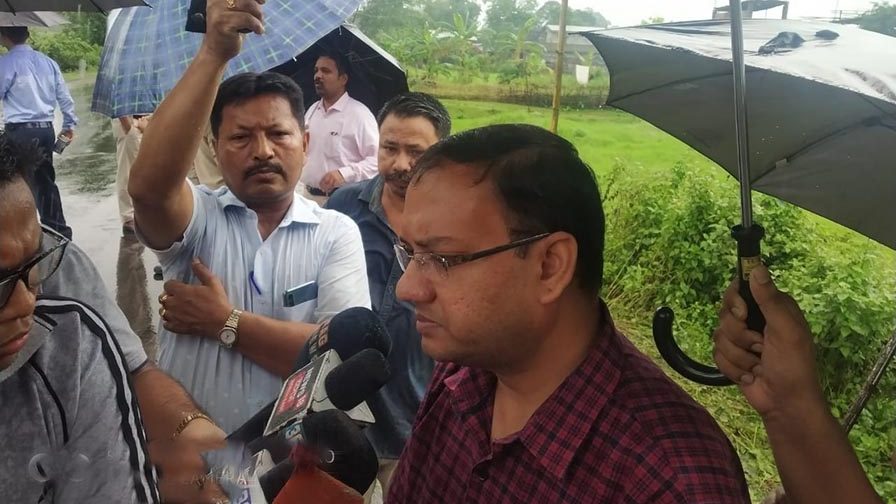 A day after nine persons were killed in a collision between a bus and a minibus in Sivasagar district of Assam, Commissioner of Transport Virendra Mittal on September 24th, 2019, said the investigation into the tragic bus mishap is underway.

As per the direction of the government, Mittal visited the accident site on September 24th, 2019 and spoke with the locals and victims. “We have talked with the eyewitness also to get the cognizance of the incident. Everything will be clear once the investigation is completed,” he said.

Mittal also visited the injured persons. Assam Chief Minister Sarbananda Sonowal on September 23rd, 2019, directed Mittal to conduct an inquiry into the incident. He also directed the health department and the deputy commissioners of Sivasagar and Dibrugarh district to provide support including medical facilities to the injured persons.

A total of nine persons died on the spot in the accident while over 13 sustained severe injuries. As per information, an Ultra bus, which was en route to Dibrugarh town from Sivasagar, skidded off the road and collided with a Jorhat-bound traveller. Both the vehicles fell into a roadside ditch following the collision. Most of the deceased were travelling in the traveller.