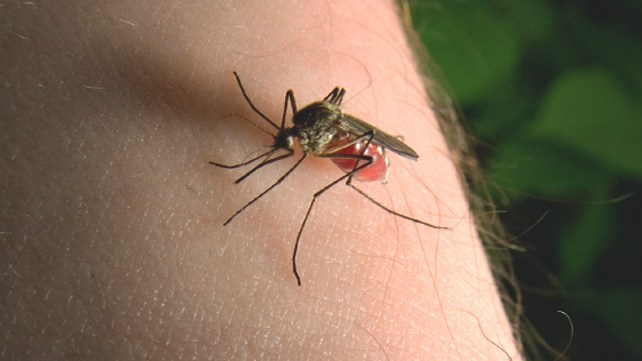 Guwahati: The death toll due to Japanese Encephalitis in Assam has reached 126 with one more death being reported on July 29, 2019, according to a National Health Mission (NHM) bulletin. The death was reported from the Lakhimpur district.

The number of Japanese Encephalitis positive cases in the state climbed to 556. Japanese encephalitis is a virus spread by the bite of infected mosquitoes. It’s more common in rural and agricultural areas.

Assam Health Minister Himanta Biswa Sarma had announced that financial assistance of Rs 1 lakh will be provided by the Assam government to the patients who will undergo treatment in private nursing homes.