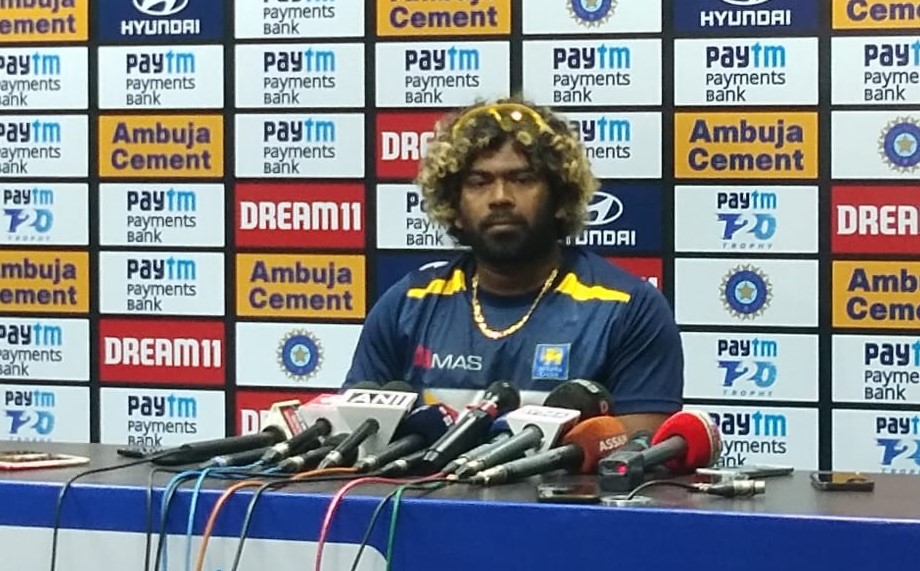 “He (Bumrah) he is returning from an injury and it is not easy to make a comeback after injury. We want to use that to our advantage,” he told reporters in Guwahati on the eve of the 1st T20I between India and Sri Lanka.

Malinga also said he won’t mind retiring if his team qualifies for the knockout stage at this year’s T20 World Cup in Australia.

26-year-old Bumrah has been out of action after India’s tour of the West Indies in July-August 2019 due to a stress fracture on his back. The BCCI took to Twitter to announce the return of the pacer with a picture.

In wake of protests against the Citizenship Amendment Act, the Assam Cricket Association (ACA) has banned carrying posters, banners and message boards inside the Barsapara Cricket Stadium for the T20I between India and Sri Lanka on January 5th, 2020.

Addressing a presser in Guwahati, Devajit Saikia, secretary, ACA, said that placards showing ‘4’ and ‘6’ too will not be allowed. “No sketch pens or marker pens will be allowed to carry. Only wallets, handbags, mobile phones and vehicle keys will be permitted inside the ground,” he said.