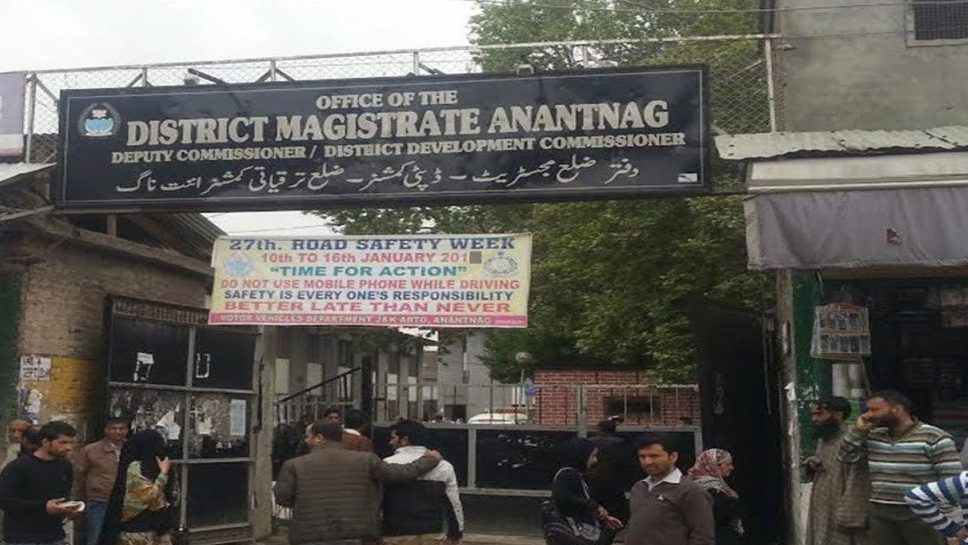 As many as 13 persons were injured after suspected terrorists hurled a grenade outside the Deputy Commissioner’s DC) office in Jammu and Kashmir’s Anantnag on September 5th, 2019. Anantnag is the third-largest city in the valley after Srinagar and Jammu.

The severely injured included a 12-year-old child, a traffic police and a journalist, as per several media reports.

Anantnag Police informed that all the all injured persons have been discharged from the hospital except one who is under treatment at DH Anantnag.

The area has been cordoned off by security forces and security has been beefed up. A massive manhunt has been launched to nab the terrorists behind the attack.

As per media reports, the grenade was hurled on a security patrol outside the DC office. But the terrorists missed the target and the grenade exploded on the roadside causing splinter injuries to pedestrians.

The grenade attack has sparked off a panic among people in the town. However, no outfit has claimed responsibility for the attack so far.