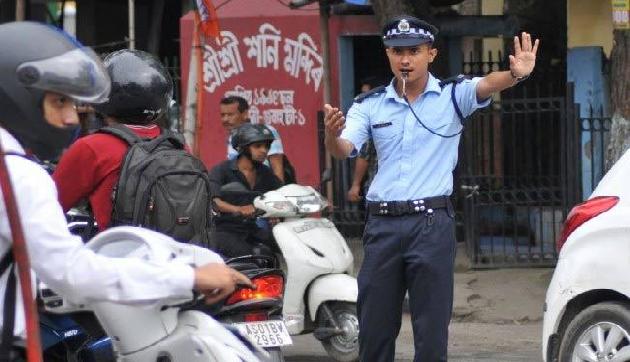 E-challan is part of a continuous modernisation effort of the Assam Police, especially in traffic rules enforcement. It will replace the present concept of manual challan with an electronically generated digital challan.

Through e-challan, all relevant details of the motor vehicle can be obtained by entering the vehicle number and driving license number on the handheld electronic device.

The Chief Minister said that this e-challan system would bring transparency in the collection of traffic fines and also provide faster and efficient services to the public.

The Information and Communication Technology (ICT) Committee of the Gauhati High Court in association with state home department and Assam Police are spearheading the project in the state.