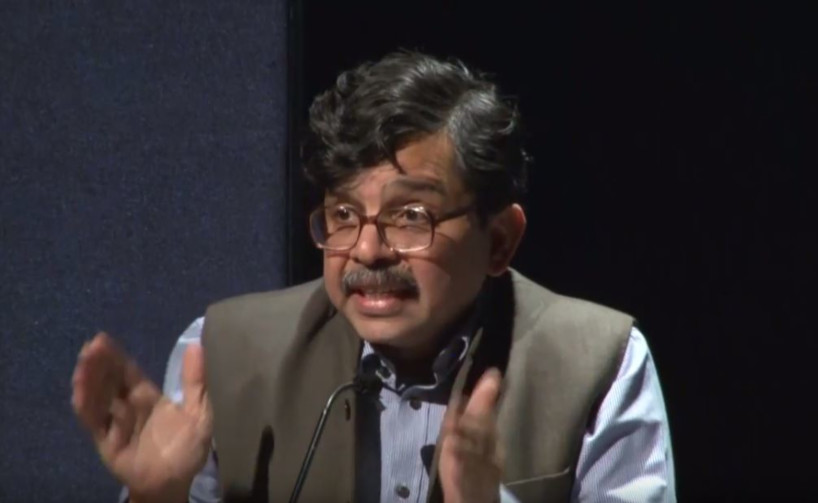 A routine transfer of a Delhi High Court judge has snowballed into a major controversy. Just hours before Justice S Muralidhar has chastised the Delhi police for not filing FIRs against the BJP leaders for inflammatory speeches.

The Union Law Ministry on February 26th, 2020 night issued a notification transferring him to the Punjab and Haryana High Court. Main opposition Congress party and others including the Bar leaders questioned the move.

It is relevant to point out here Justice Muralidhar’s name was recommended for transfer by the Supreme Court Collegium on February 12th, 2020.

Since High Court’s Chief Justice D N Patel was on leave on February 26th, 2020, Justice Muralidhar took up a petition filed by activist Harsh Mander for lodging FIR against BJP leaders, who were alleged to be responsible for riots that took place in Delhi, leading to the death of over 30 people.

Even though Law Minister Ravi Shankar Prasad claimed the transfer was a “routine affair”, the very timing of it has given enough fodder to the critics to question it.

The notification of his transfer was also said to be contrary to the normal practice of giving 14 days to the transferred judge to take charge.

Justice Muralidhar has been a very popular judge due to his liberal approach.

The Delhi High Court Bar Association had earlier criticised the Collegium’s decision to transfer him and even given a call to the lawyers to abstain from the courts for one day. His bold judgements particularly those that decriminalised homosexuality, allowed disclosure of SC judges assets under the RTI, and convicted former Congress M P Sajjan Kumar in a 1984 anti-Sikh riots case have struck the common man’s chord.

Irrespective of the brouhaha, it should not be forgotten that Justice Muralidhar has never been transferred since his appointment as a judge of the Delhi High Court in 2006.

He was shifted to Punjab and Haryana High Court on his consent. He is tipped to succeed incumbent Chief Justice Ravi Shanker Jha, who may be elevated to the Supreme Court.

No doubt, the government should always be questioned if there is something irregular, but putting too much focus on a particular a judge may not be good omen for the entire judiciary as all judges are supposed to decide the cases on their merits, applying the principles of laws, and justice, equity and good conscience and fair play.