Kaise Hua? Twitter Has Last Laugh As Maharashtra Gets A New CM

BJP’s Devendra Fadnavis sworn in for a second term, with the NCP’s Ajit Pawar as unlikely deputy 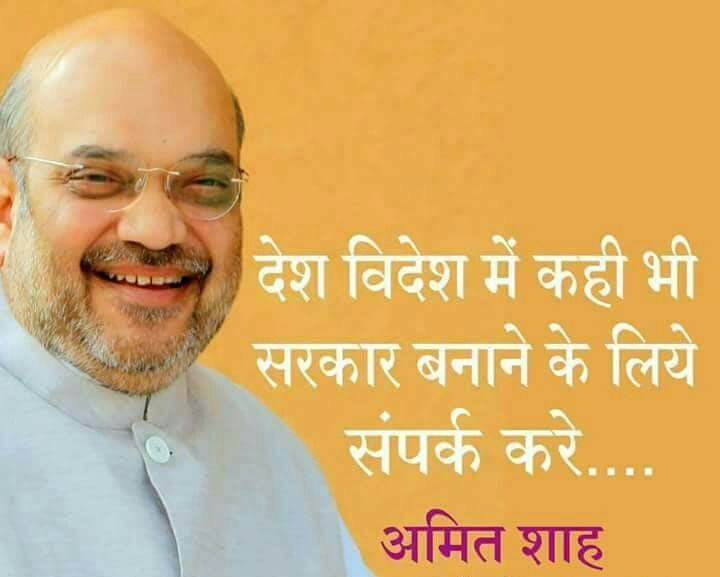 In an unexpected and interesting turn of events in Maharashtra government formation, Devendra Fadnavis took oath as the Chief Minister in the early hours of November 23rd, 2019. While Nationalist Conference Party (NCP) chief Sharad Pawar’s nephew, Ajit Pawar, took oath as his deputy.

The development came at a time when there were deliberations between the Congress, NCP and Shiv Sena to form a government in the state. Shiv Sena’s Uddhav Thackeray was expected to take charge as Maharashtra’s new Chief Minister in an unlikely coalition with the NCP and the Congress.

People on November 23rd, 2019 woke up to ‘kaise hua’ surprise as most of the leading newspapers carried front-page lead news confirming Thackeray to be new Chief Minister of Maharashtra, television channels and news websites flashed out the news of Fadnavis taking the oath. Since then #MotaBhai is trending on Twitter.

After this news broke out, Twitter is flooded with hilarious reactions, memes. Many people applaud Union Home Minister Amit Shah for his ‘Chanakya Niti’. Congress leader Shashi Tharoor too used the opportunity to display the magnitude of his impeccable vocabulary.

Here’s what Twitterati had to say:

It may be mentioned, Maharashtra plunged into a political crisis and President’s rule was imposed when no party or alliance could form a government even 18 days after the declaration of the Assembly poll results. President’s rule was revoked at 5.47 am after an early morning signoff by President Ram Nath Kovind on November 23rd, 2019.