Former Mumbai Police Commissioner Rakesh Maria revealed in his autobiography 'Let Me Say It Now’, that Ajmal Kasab had carried a fake identity card under the name of Samir Chaudhary 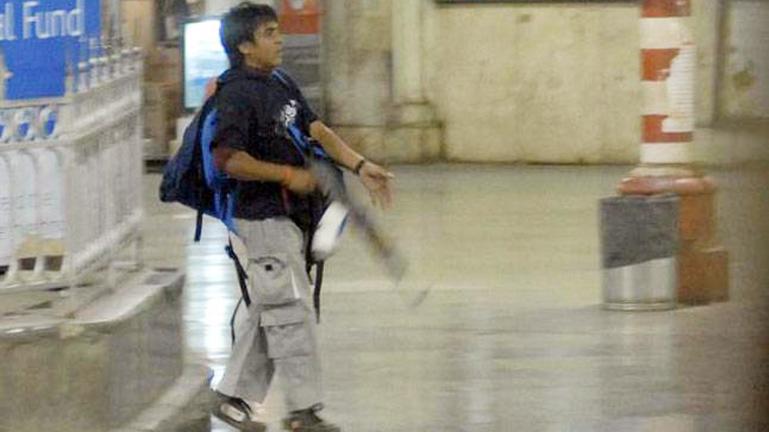 Lashkar-e-Taiba militant Ajmal Kasab, who was hanged for his role in the 26/11 Mumbai attack, would have died as a Hindu man if the terror organisation had succeeded in its plan, claimed former Mumbai Police Commissioner Rakesh Maria in his autobiography.

In his book ‘Let Me Say It Now’, Maria said that Kasab had carried a fake identity card under the name of Samir Chaudhary, a Bengaluru resident.

Maria, while describing LeT’s plan to project the 26/11 attack as ‘Hindu Terror’, wrote as quoted by The Indian Express, “If everything went according to plan, Kasab would have died as Chaudhari and the media would have blamed ‘Hindu terrorists’ for the attack.” The terror organisation had also reportedly planted fake ID cards with Indian addresses on the terrorists, he mentioned.

Talking about a photograph of Kasab released after the terror attack, Maria mentioned, “It was the handiwork of central agencies. The Mumbai Police tried hard to not disclose any details to media fearing for the security.”

Maria also claimed that underworld don Dawood Ibrahim’s gang was tasked with eliminating Kasab as he was the key evidence linking Pakistan’s ISI and LeT with the attack.

It may be recalled that over 72 people were killed in the 2008 Mumbai attacks. Kasab was the only attacker to have been captured alive by Mumbai Police. He was hanged on November 21st, 2012.