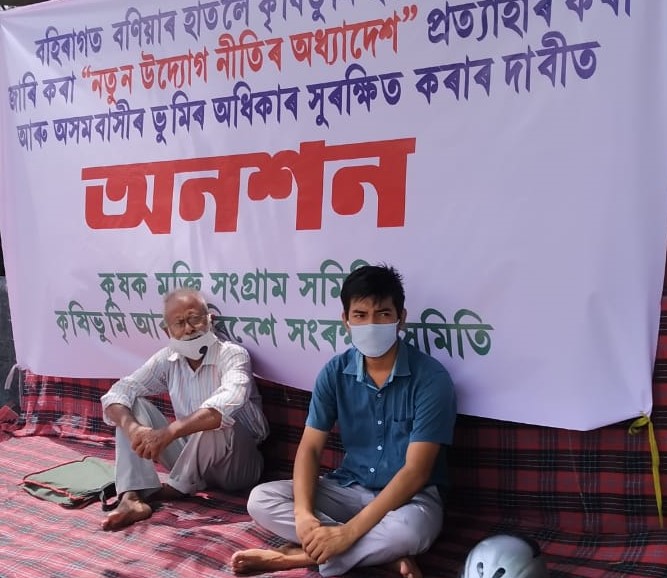 Criticising the ordinance as a ploy to sell off large areas of Assam’s land resources to corporate houses posing as MSME aspirants, Deka said, “The ordinance is entirely a threat to the indigenous people of Assam. It (ordinance) will also pose challenges to the environment as more number of non-agricultural industries will multiply the quantum of pollution in the days to come.”

On June 30, the Assam Council of Ministers approved the ‘Assam Micro, Small and Medium Enterprises (Facilitation of Establishment and Operation) Ordinance, 2020’ following which indigenous organisations and certain regional political parties raised concern. Taking cognizance of the wide-spread criticism, state’s Industries and Commerce Minister Chandra Mohan Patowary in a statement said that the Ordinance will not affect the land rights of indigenous people of Assam as protected by the Assam Agricultural Land (Regulation of Reclassifications and Transfer for Non-Agricultural Purpose) Act 2015.

However, the peasant leader said, “Patowary himself is not clear with the ordinance. So there is no point of trusting his clarification on the ordinance.”

According to Deka, the protests were staged in front of more than hundred circle offices of the state. “We refrained from staging protests in certain places owing to the severity of the spreading coronavirus pandemic.”

The KMSS also submitted memorandums to the Chief Minister through the circle officers reiterating its demand.