Earlier, NIA sent Bitu Sonowal and Dharjya Konwar to the custody of the central investigating agency for 10 days 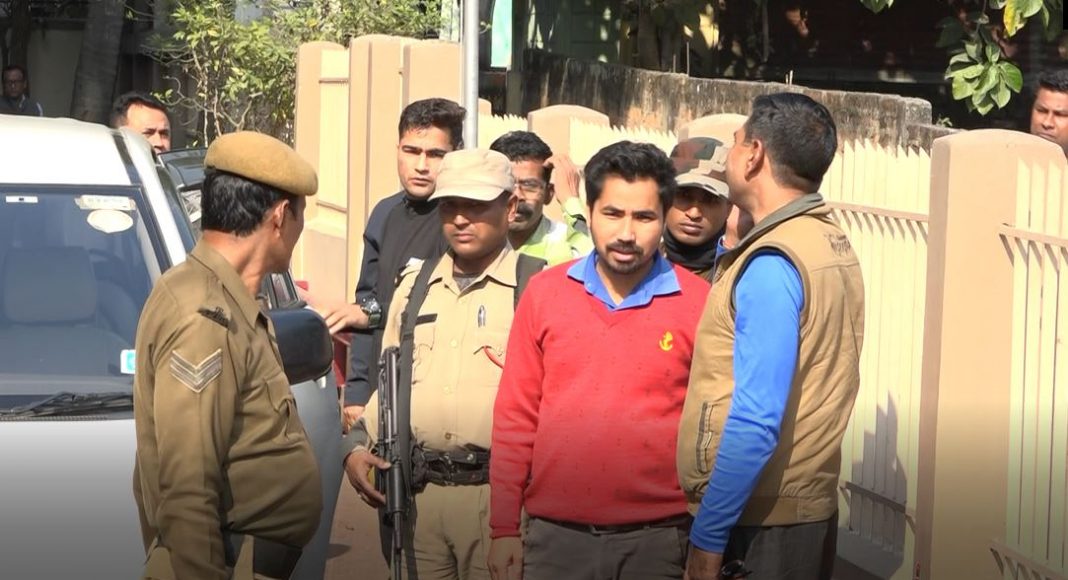 KMSS leaders Bitu Sonowal and Dharjya Konwar were produced before the NIA special court today. They were in 10-day custody of the Central agency. The NIA court in Guwahati sent Sonowal and Konwar to the custody of the central investigating agency on January 8th, 2020.

The peasant’s organisation has been vocal against the newly enacted Citizenship Amendment Act.

Sonowal and Konwar were arrested on January 7th, 2020. Earlier on December 13th, 2019, police arrested both of them in a case registered against them with the Dispur police. Later, on December 16th, 2020, they were released by a local court on bail but a team of police Basistha police arrested the duo again on the same day.

It may be mentioned that on December 26th, 2019, the NIA court sent the KMSS chief Akhil Gogoi to jail.