The woman's headless dead body was recovered on Sunday 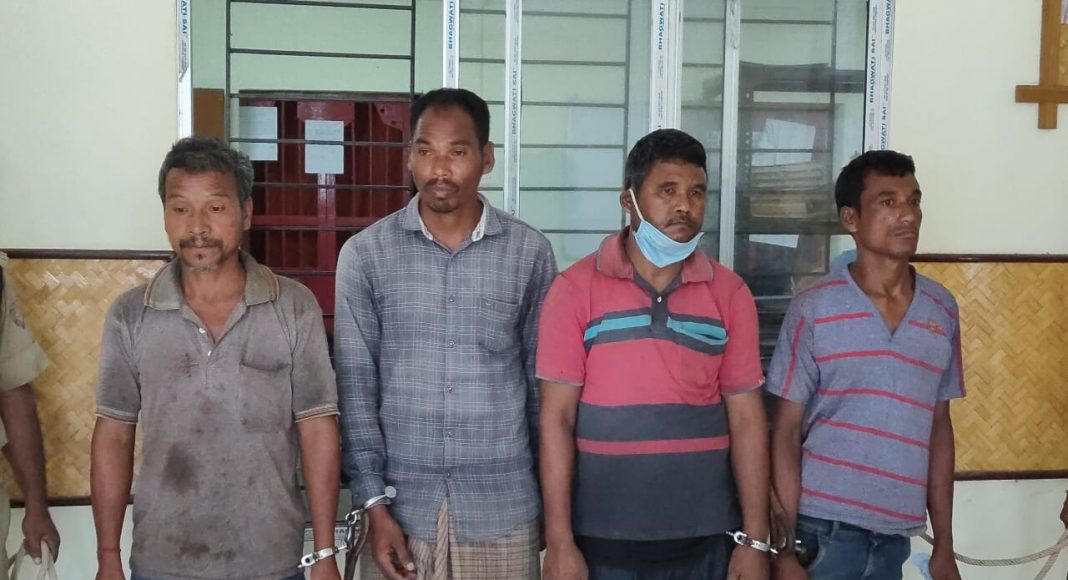 Guwahati: Four persons were arrested by the Kokrajhar police for alleged murdering a woman by beheading her in Kokrajhar on Sunday.

As per information available, the woman identified as Bimala Basumatary, 45, was allegedly beheaded with a sharp weapon and the locals had noticed the deceased lying on the flood of her compound.

Immediately, the police were informed and based on the preliminary investigation the police detained the woman’s husband, Chatiram Basumatary on suspicion.

The police said that they have enough leads on the case and very soon they will succeed in arrested the main culprit behind the alleged murder.

Then on interrogating Chatiram, he confessed his involvement in the murder and further he led to the arrest of the alleged killers. He told the police that he had paid three men Rs 30,000 to kill his second wife, Bimala.

On being asked why he wanted to his wife, he told the police that his first wife was frequently falling sick and he suspected Bimala’s involvement thing that she may be had done some sorcery. So he decided to kill her and gave the contract of killing to three men.

The police based on this confessing arrested the other three persons as well.