‘Letter Folded Inside Chapatti’: Mehbooba Mufti’s Daughter Shares How She Communicated With Her Mother In Detention 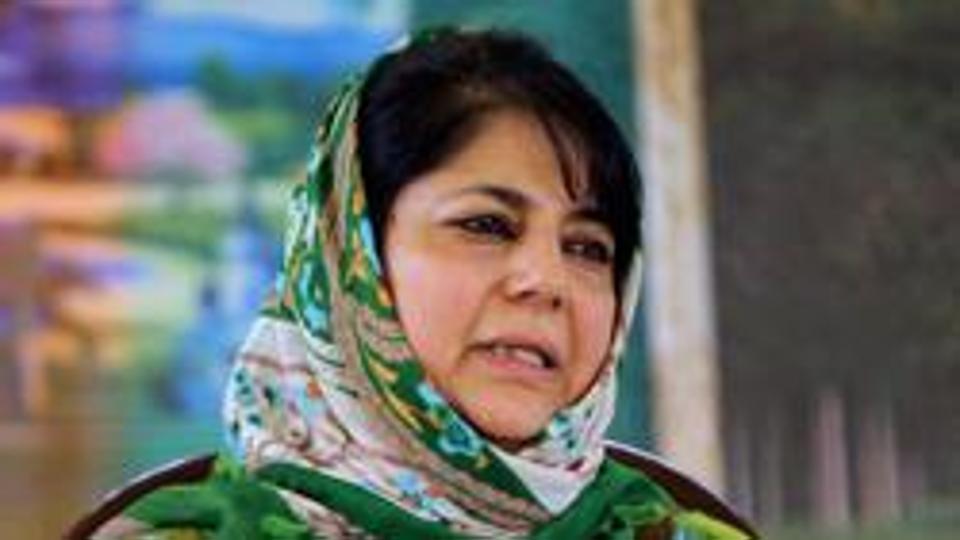 Ilitja Mufti daughter of Former Jammu and Kashmir Chief Minister and President of Jammu & Kashmir Peoples Democratic Party, Mehbooba Mufti who is currently handling the Twitter recently shared how the mother-daughter duo secretly managed to communicate through letters wrapped inside a tiffin box despite being in the detention for the past six months.

In a lengthy note shared on Mehbooba Mufti’s blue ticked Twitter profile, Ilitja shared how her mother folded letters inside tiffin box to her and she reciprocated the same.

“On a personal level, words escape me to describe the past six months since the reading down of Article 370 followed by my mother’s detention. In particular, I’ll never forget the week she was arrested and jailed. I spent the few days riddled with anxiety until I received a crumpled and tersely worded note, the first of many furtively exchanged letters. I found it in a tiffin box that contained home-cooked food sent for her,” Ilitja tweeted.

Mufti has been under preventive custody since August 5th, 2019, when the Centre abrogated the historic Article 370 in J&K.

She also shared how her mother warned her of using her social media handles, “They have taken an understanding that I won’t be using social media to communicate. In case someone else does it, he’ll be booked on charges of impersonation. Love you and miss you a lot.”

She shared that millions of Kashmiris are suffering after the Centre abrogated Article 370 as they continue to be deprived of fundamental rights suffering grave economic and psychological tribulations.

Mufti along with Omar Abdullah was on February 6th, 2020 charged under the Public Safety Act – an administrative detention law that allows detention without trial or charge for up to two years. The Act allows for the arrest and detention of people without a warrant, specific charges.