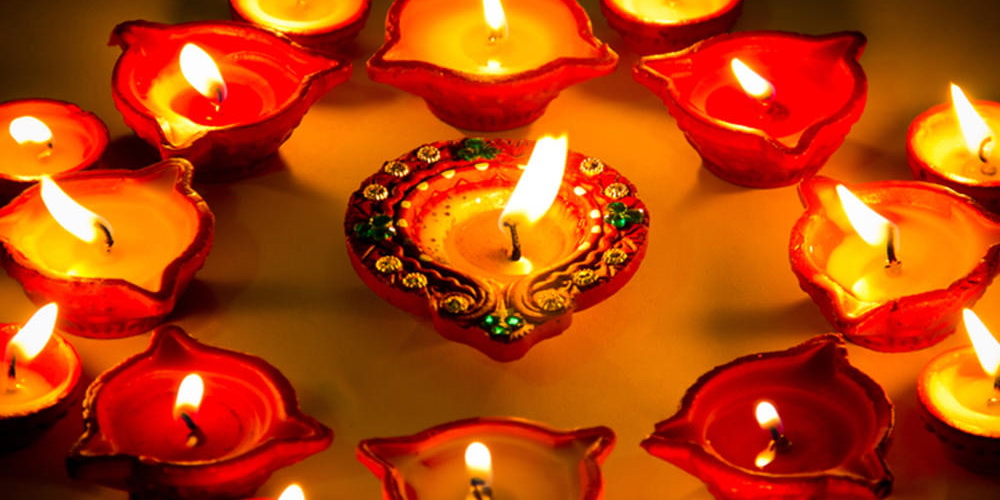 It is that time of the year when the entire state including the rest of the country is soaking in the festivities for one of the grandest festivals – Deepawali.

The festival symbolizes the spiritual victory of light over darkness, good over evil and knowledge over ignorance. The celebrations are marked by people decorating their homes, shops, business establishments with colourful lighting, rangolis, earthen diyas, exchanging sweets which are followed by lighting fireworks and so on.

Diwali coincides with Kali puja which is one of the most significant festivals for the people of West Bengal, Assam, and Odisha. Kali Puja, also known as Shyama puja, is observed on the new moon day of the Hindu month Kartik. Devotees throng Kali temples and make several offerings to the Goddess.

And ahead of the extravaganza of the festival, the city streets are all lined by stalls selling artwork, ethnic wear, fire-crackers, delicious sweets. As the night falls, the streets are illuminated by the lights and diyas.

In the run-up to the festival, the celebrants renovate and decorate their homes and workplaces and revellers adorn themselves in their finest clothes. On this day, the Hindus offer puja to Goddess Lakshmi, the deity of prosperity and wealth. The festival is said to be deeply connected with the religious and spiritual sentiments of people.