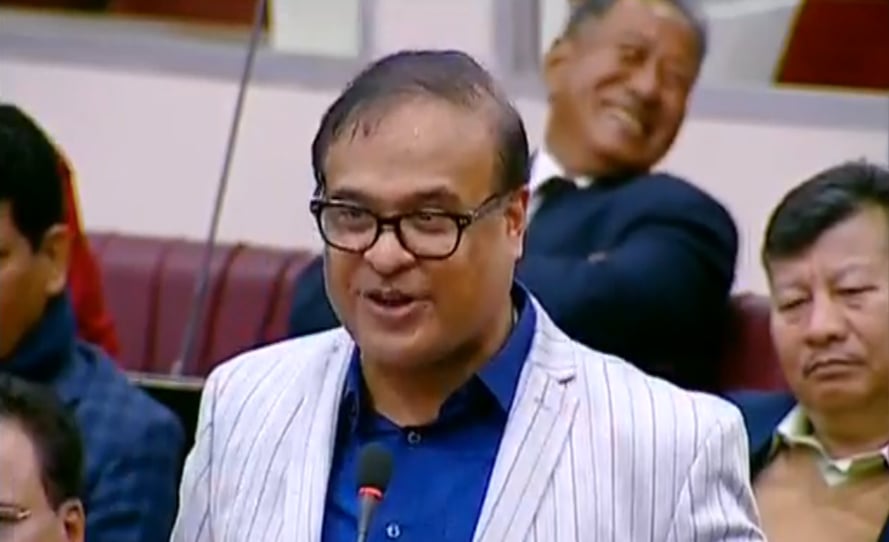 Guwahati: Like Ravana who has 10 heads but still got defeated by Ram, Congress will also lose in the ensuing state polls of 2021, said Assam senior cabinet minister Himanta Biswa Sarma while referring to the Congress’s call for a ‘grand alliance of anti-BJP parties to uproot the saffron camp from Dispur.

Opposition Congress in Assam on Thursday announced that it has joined hands with two Left parties – CPI and CPI(ML) – for a united fight from the proposed ‘grand alliance’. Assam Congress chief Ripun Bora said that all the Left parties have in-principle agreed to contest the polls together. Earlier, CPI (M) on October 8 too gave its nod for the alliance.

Sarma said, “It’s like Ravana’s 10 heads. They are only adding numbers of heads. But its Ram who defeated the 10 headed Ravana. BJP will win.” The minister has been touring several parts of the state currently amidst the Covid 19 pandemic.

In the current House in Assam, BJP is the single largest party with 60 MLAs, while its allies Asom Gana Parishad (AGP) and Bodoland Peoples Front (BPF) have 14 and 12 lawmakers respectively. The ruling coalition also has the support of an Independent MLA.

Congress this time had asked all the anti-Citizenship Amendment Act (CAA) forces to join the ‘grand alliance’ to outnumber the BJP.