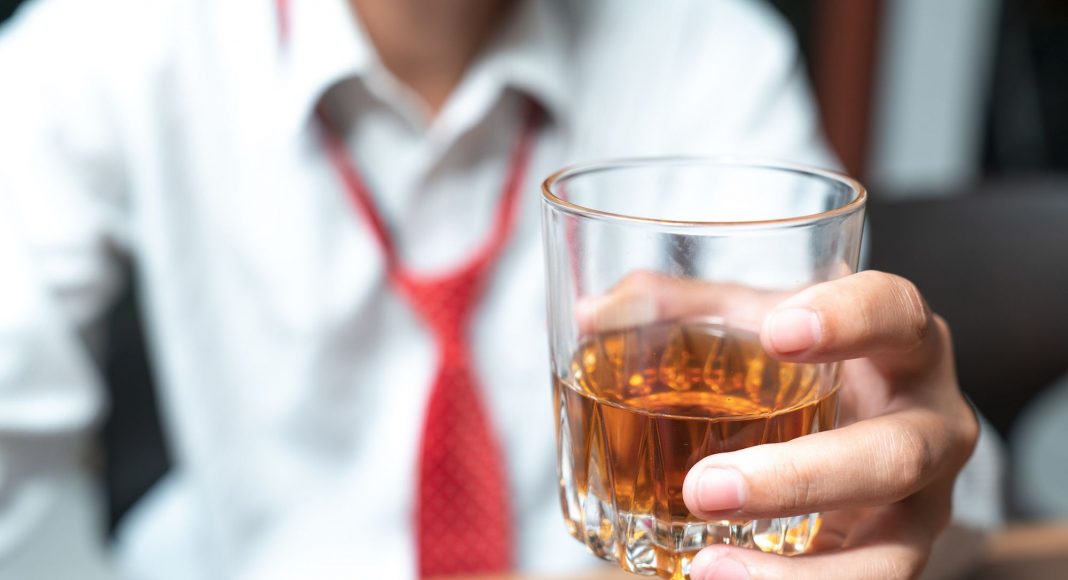 The Government of Assam has decided to increase the price of liquor in the state by 25 per cent on the MRP in order to generate extra revenue to the ongoing loses because of the novel coronavirus (COVID-19).

The government has proposed the hike of 25 per cent in brands of Indian Made Foreign Liquor (IMFL), beer, wine and other such products.

Earlier Delhi government had hike liquor prices in the region by 70 per cent in order to tackle the ongoing financial crunch.

Liquor shops in Assam opened on May 2nd, 2020, and in the first three days the government earned revenue of Rs 25 crore after a sale of almost Rs 75 crore worth of liquor was made in the state. This was a steep hike in the sale of liquor and revenue in the state as compared to normal sales.

The construction work of the Assam’s longest flyover from Maligaon to Kamakhya has started from October 11.
Read more

Kaziranga National Park (KNP) has added a new member to its team as its departmental elephant Kunwari gave birth to a male calf on Saturday.
Read more

Para-gliding in Sikkim to take their wings from Nov 1

The 50-odd commercial para-gliders of the association are readying to take wings latest by November 1.
Read more

45 accused have been arrested in connection with the case, Assam (director General of Police) DGP Bhaskar Jyoti Mahanta revealed to the media on Saturday.
Read more