Poisoning of any water body is a crime and the police should take stringent measures to nab the culprits: Soumyadeep Dutta 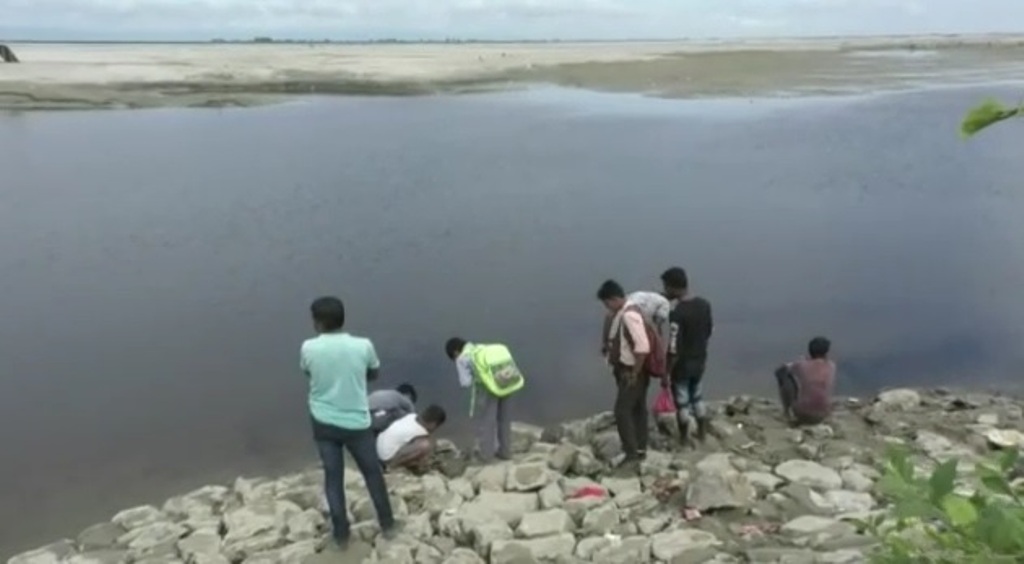 A group of concerned locals has expressed their apprehensions over the alleged poisoning of the Brahmaputra river in the Dibrugarh district of Assam by unscrupulous fishermen to bait fish.

The locals said that large sums of fish belonging to different varieties have been spotted floating in the banks of the river for a few days and alleged that some ‘miscreants with an intention of malicious manipulation are inflicting contaminated substance into the river to catch fish’.

After the news spread like wildfire among the people living along the banks of the river, fishermen, traders have been making a beeline at the Tinkonia ghat located in Graham bazaar area of Dibrugarh town.

“This kind of practice should not be entertained and continued in the future. The fishermen might take the fish in the local market and sell it, consumption of these fish might pose considerable health risks,” said a local.

Speaking on the same line, environmental activist Soumyadeep Dutta said, “Poisoning of any water body is a crime and the police should take stringent measures to nab the culprits. The district administration should look into the matter at the earliest,” he added.