Looking Back At The Brief Profile Of BJP’s Chief Strategist, Arun Jaitley

Jaitley, 66, passed away at the All India Institute of Medical Sciences (AIIMS), New Delhi due to multiple organ failure 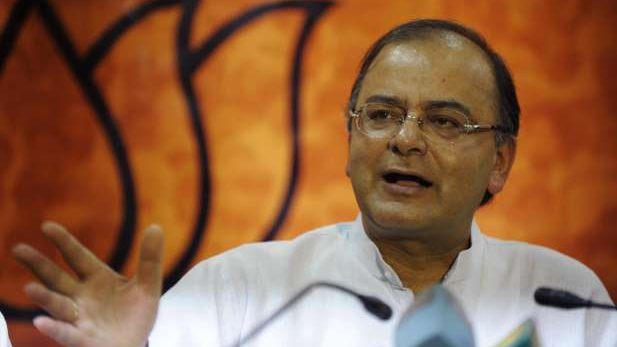 The Bharatiya Janata Party (BJP) on August 24th, 2019 lost its chief trouble-shooter, Arun Jaitley who was suffering from prolonged health issues. He had a superb four-decade-long political career and was often called the ‘scholar minister’ during any political crisis.

Jaitley, 66, passed away at the All India Institute of Medical Sciences (AIIMS), New Delhi due to multiple organ failure. He was admitted at AIIMS on August 9th, 2019 following complaints of breathlessness, palpitation and restlessness. He will be cremated on August 25th, 2019 at the Nigambodh Ghat in New Delhi.

A gifted orator, Jaitley was regarded as Prime Minister Narendra Modi’s ‘Chanakya’ since the year 2002 when Gujrat Riots were hovering over Modi as a black cloud.

As the nation is mourning the demise of the BJP stalwart, let’s going through the political career of Jaitley:

This was the last tweet of Arun Jaitley where he had expressed his grief on the demise of his colleague and another strong BJP leader Sushma Swaraj, who died on August 7th, 2019.

In the year 2018, Jaitley suffered kidney ailments and had a kidney transplant which forced him to take a break from the Modi 2.0 government. India will remember him as the finest and strong leaders that the BJP had ever had.