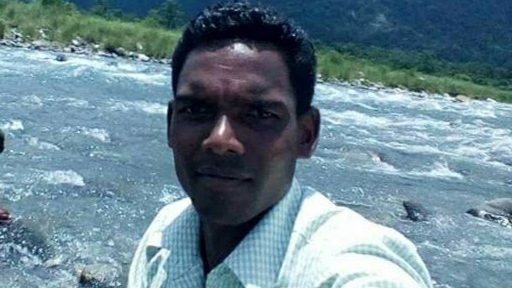 Former All Santhali Students’ Union (ASSU), Central Committee, vice president, Rajen Tudur has been accused of cheating on his long-term girlfriend. An FIR was subsequently lodged with the Nagrijuli Police. The former students’ union leader has also been accused of making false promises of marriage and looting the victim girl off her money.

According to reports, Tudur, a resident of Chirang district under Siuli Police Station met the girl from Baksa district’s Tamulpur area way back in 2015 and entered into a relationship. They were about to tie the knot soon.

The victim claimed that things were going smoothly between both of them until a few days back when Tudur stopped responding to her and expressed his wish to discontinue with the relationship.

“He made false promises of marriage and even borrowed money from me but never paid back. We were committed to each other for several years and all of a sudden, he has abandoned me. I demand justice,” said the victim.