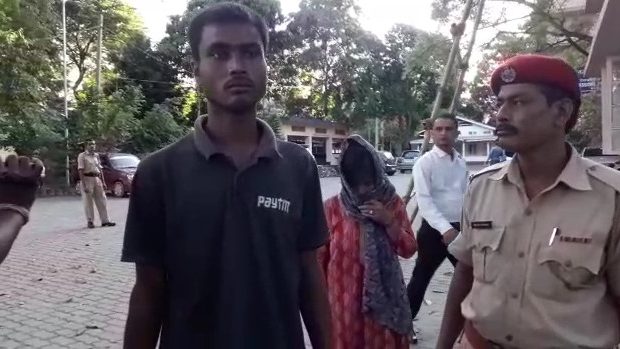 The Mangaldoi police on September 6th, 2019 arrested a Lower Primary(LP) school female teacher and her husband for possession of drugs at their residence in Baaghpari area located in Mangaldoi town.

The accused have been identified as Konmai Devi Deka and Jibesh Deka. Konmai is a teacher in the Bandiya LP School.

As per reports, the police acting on a tip off raided the house of the couple and seized 4 jars of brown sugar from their possession. “A case no 728/2019 U/S 22A has been registered at the Mangaldoi police station. They are currently under interrogation,” said a police official.

The police also added that the couple was produced before the court on the same day and Konmai Devi was sent to jail, while her husband is in police custody.