The awards were given to the representatives by Selangor Chief Minister, YAB Tuan Haji Amirudin Shari 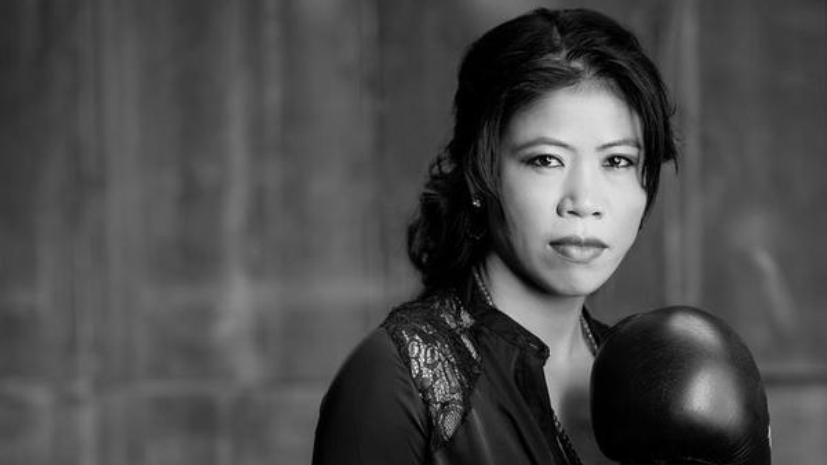 World Boxing Champion MC Mary Kom has been given the title of Best Asian Female Athlete by the Asian Sportswriters Union(AIPS Asia) in Malaysia. The Indian Olympic boxer was given the title at the ‘Awards for Asia’ ceremony here.

In the male category, South Korea footballer Son Heung-Min was given the Best Asian Male Athlete title respectively. The awards were given away to their representatives by Selangor Chief Minister, YAB Tuan Haji Amirudin Shari. On Mary’s behalf sports journalist Subodh Malla Barua received the award.

It may be mentioned that the Manipur born pugilist is the only woman to become World Amateur Boxing champion for a record six times, and the only woman boxer to have won a medal in each one of the seven world championships.

The six-time world champion recently clinched gold in the 23rd President’s Cup in Labuan Bajo, Indonesia. She had also been ranked as No. 1 AIBA World Women’s Ranking Light Flyweight category.