"We were informed about the incident by our police. We lodged the complaint at the police station in Gangtok" said the members of PFA, Anu Thami, Srijana Khaling, Deepika and Anu Thami. 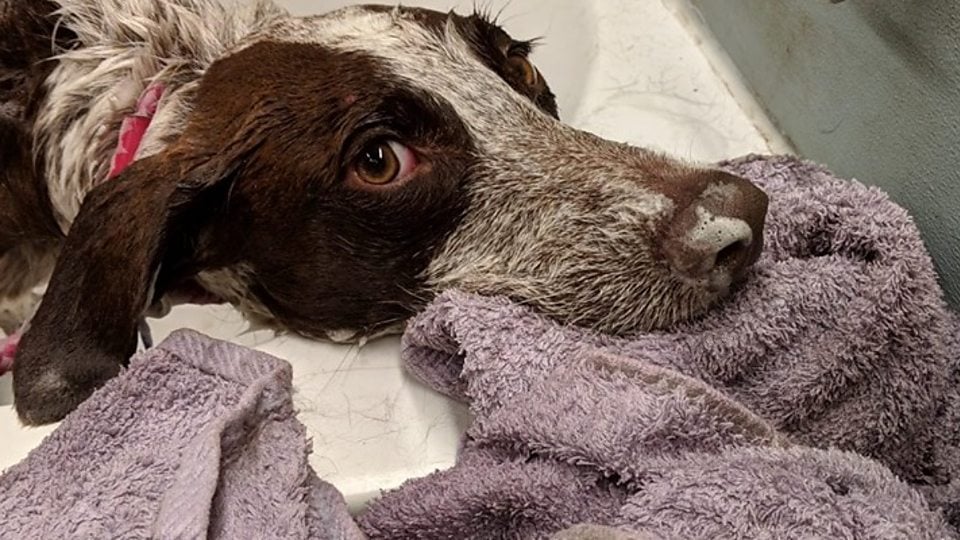 GUWAHATI: A man identified as Naren Tamang (30), resident of Rongyek, Maney Dara in East Sikkim was arrested by police after a complaint was lodged by ‘People For Animals’, Sikkim on Thursday.

Tamang has been accused of brutally killing a male dog – merely two and a half years old, on August 3.

“We were informed about the incident by our police. We lodged the complaint at the police station in Gangtok” said the members of PFA, Anu Thami, Srijana Khaling, Deepika and Anu Thami.

“It is very unfortunate that a voiceless animal had to be the victim of a family rift. The dog named Bacha did not have any clue that he was going to be brutally killed. The man had stabbing Bacha on his head, mouth until his tongue was into pieces. Bacha struggled for his life, he cried for help but unfortunately, only the lady owner was there and she was too scared to stop him. Bacha at his half-conscious state tried to run away but he failed. The man again caught him and cut his ear and continuously hit him on his head” said the members.

The members of the people for animal went on saying that after killing the dog the accused dragged him and threw him off the cliff near his house.

“Police did a commendable job by arresting the culprit the same day of the complaint. The team along with police visited to find the body of the dog. Also, a post mortem was conducted at Sarah hospital. The case has been registered and we will see hope the justice would be done” said the members.

NH 10 blocked at 29th mile, Sikkim cut off another part of India

Incessant rain from last 24 hour had triggered a landslide on the National Highway 10 at 29th mile (West Bengal), the strategic link road connecting Sikkim with the plains of Siliguri
Read more